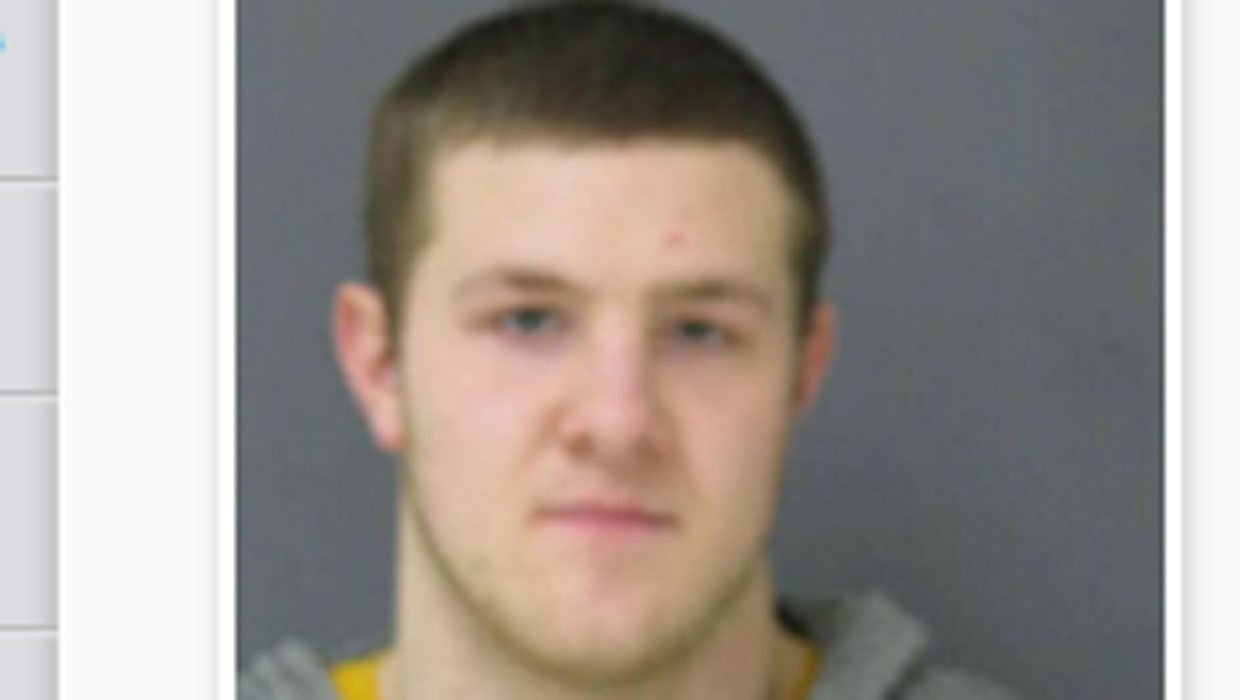 BRISTOW, Va. -- A martial arts teacher in northern Virginia has been arrested after a 5-year-old student was thrown to the ground and lost consciousness.

Prince William County police spokesman Nathan Probus told the Washington Post that 21-year-old Justin Patrick Branick was teaching a taekwondo class in Bristow, Va., on Tuesday and became angry at one of his students.

He says Branick picked the boy up by the ankle and threw him over his shoulder. Probus says the boy fell and lost consciousness.

The child was taken to a hospital for treatment.

Probus says authorities arrested Branick on a charge of felony child abuse. It wasn't clear if Branick has an attorney.