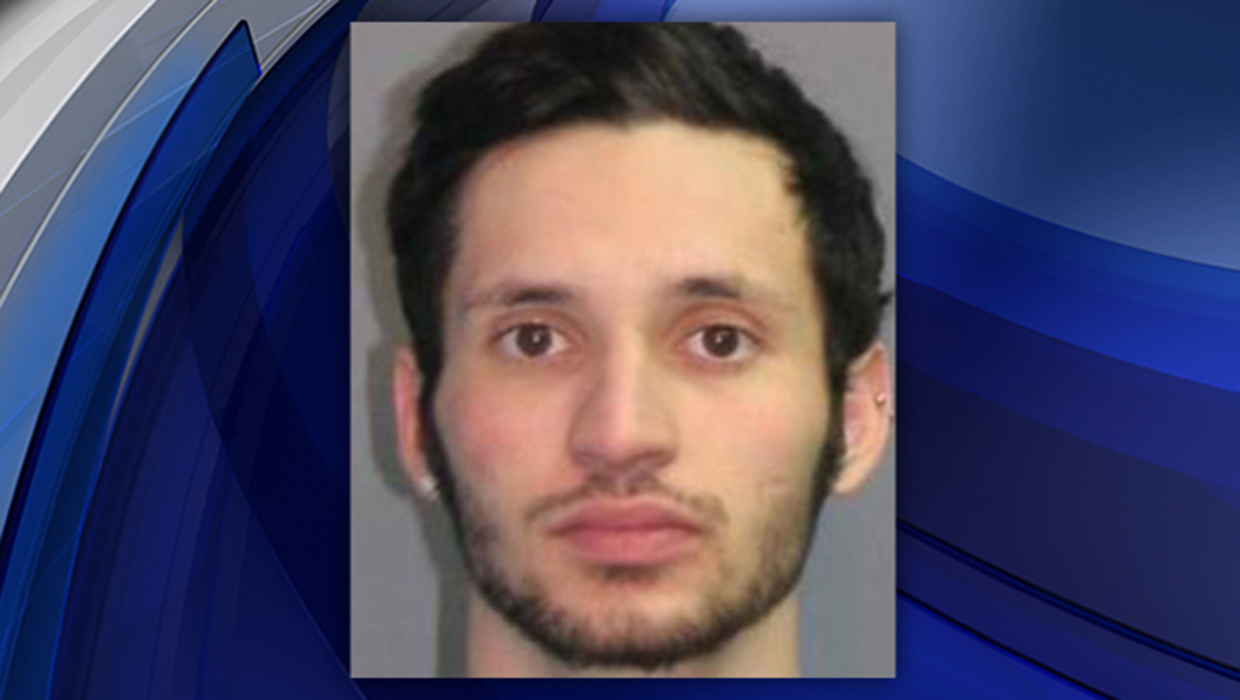 RIVERDALE, N.J. -- A New Jersey man has been accused of stealing a friend's car to avoid missing a court hearing on drug charges.

Jorge Ramirez-Sierra, 21, of Riverdale, has been charged with unlawful taking of a means of conveyance and driving while suspended, among other counts.

Police tell NJ.com the new charges came after a man reported his car missing Friday morning. Police say the man told officers Ramirez-Sierra had said the night before that he didn't know how he would get to Paterson for the court hearing.

While officers were talking with the owner, Ramirez-Sierra called to say he was returning with the vehicle. He was taken into custody after arriving.

NorthJersey.com reports that Ramirez-Sierra had been arrested on drug charges in March.