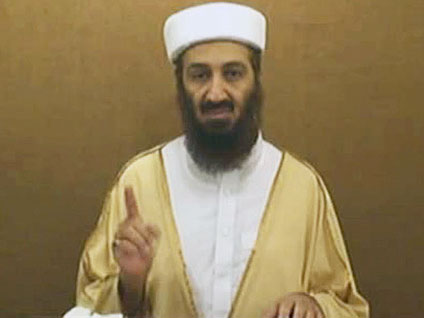 Medical examiners have found that Taser electric stun guns may have played a role in at least five deaths, contradicting the manufacturer's claim that the weapons never killed or injured anyone, a newspaper reported Sunday.

Medical examiners in three cases involving suspects who died in police custody cited Tasers as a cause or a contributing factor in the deaths, The Arizona Republic reported. In two other cases, Tasers could not be ruled out as a cause of death.

Taser International has defended its product, which thousands of law enforcement agencies have issued to their officers to help subdue people who refuse to obey commands.

The Scottsdale-based company created a report detailing 42 cases of people who died after being shot by a Taser. The company claims the stun guns were cleared every time.

"It is not Taser International that says Taser is not to blame," Taser chief executive Rick Smith said in an April news release. "It is the medical examiner's opinion in every single case across the country."

The company, however, didn't have the autopsy reports at the time, and relied on media accounts and anecdotal information from police for most of its analysis, the Republic found.

The Republic reported that Taser's report omitted details that contradict its claims, such as the published findings of a medical examiner who concluded that electrical shocks from a Taser contributed directly to the death of a man in an Indiana jail.

When presented with cases linking Tasers to deaths, Smith told the newspaper the medical examiners were wrong, and lack the expertise needed to analyze stun-gun deaths.

"There is no penalty for a coroner to be overly broad," Smith said. "These guys deal with the whole broad spectrum of what can go wrong in the human body. Am I going to expect that they are going to be right 100 percent of the time? No."

"I know in my heart what the truth is," Smith says. "Taser hasn't killed any of these people."

The company claims the stun guns have saved more than 4,000 lives since 1999.