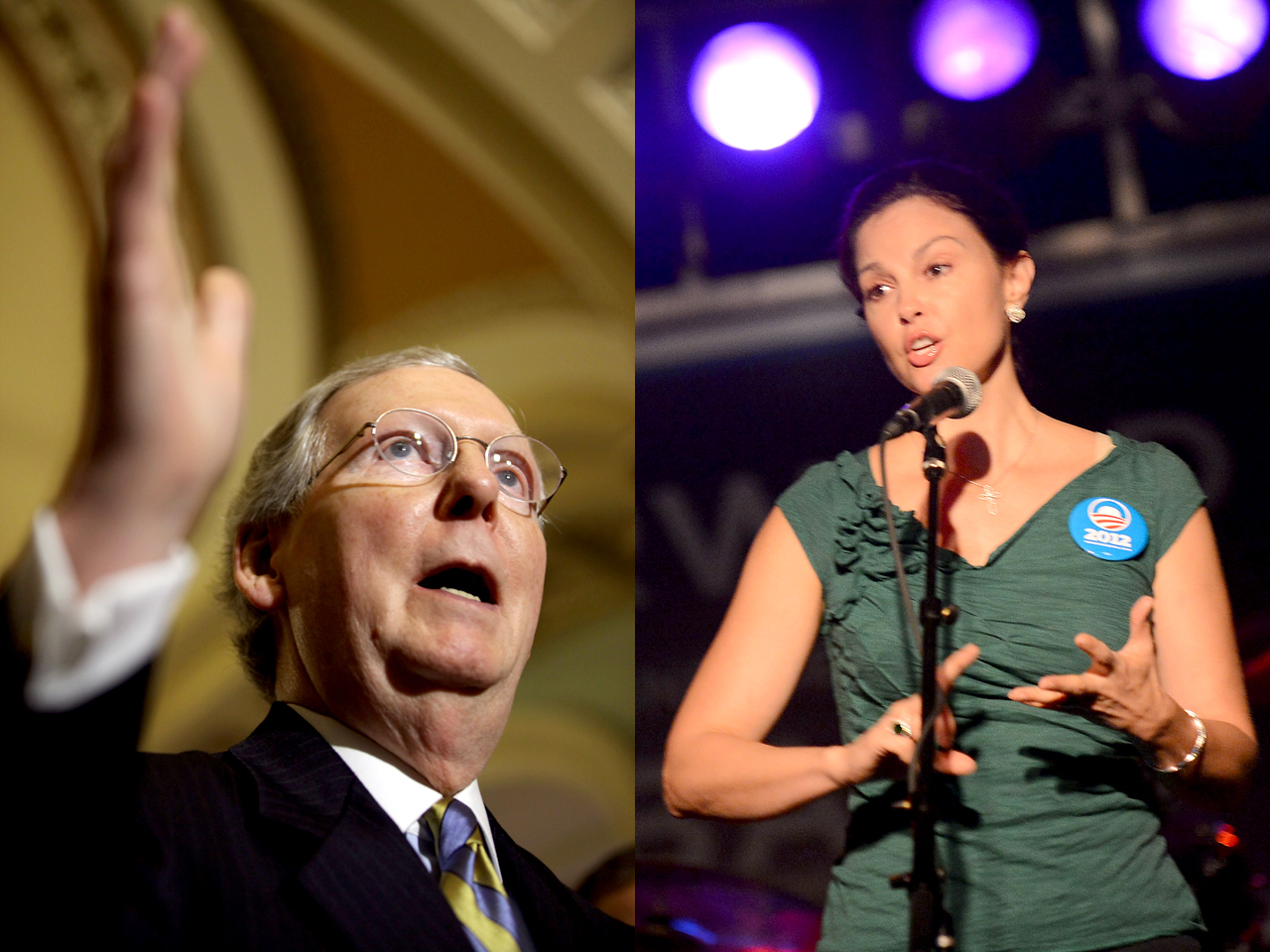 Progress Kentucky, the liberal super PAC that came under fire for making racial slurs about the wife of Sen. Mitch McConnell, R-Ky., is also responsible for a recently-leaked recording of the senator in a strategy meeting, according to Louisville radio station WFPL and Fox News.

Both outlets are quoting Jacob Conway, a committee member of the Jefferson County Democratic Party, as naming Sean Reilly and Curtis Morrison, respectively the founder and a former employee of Progress Kentucky, as the culprits.

Conway said he ran into Reilly and Morrison around the time they allegedly taped the McConnell team's campaign meeting, and that they said they'd been at the grand opening of the senator's campaign office, which was the same day as the conversation that was ultimately recorded and leaked.

"They were there after the event had ended and were in the hallway and, you know, they overheard the conversation going on," Conway said. "I guess they heard all the tasteless and offensive and tacky things that the McConnell campaign was discussing they decided to record it."

The McConnell campaign has in recent days accused the "political left" of a "Nixonian" office "bugging," and an aide for the senator said the team was working with the FBI to investigate the possible crime.

"WFPL's reports that left-wing activists illegally recorded a private meeting inside our campaign headquarters are very disturbing," said McConnell campaign aide Jesse Benton in an email to CBSNews.com. :At this point, we understand that the FBI is immersed in an intensive criminal investigation and must defer any further comment to them."

Conway told Fox he thought McConnell's characterization was "a little overdramatic" and pointed out that "we don't know that someone else in the room didn't know [the conversation] was being taped."

But he said he spoke out about the issue because he didn't want Kentucky Democrats to be associated with Progress Kentucky's "lack of judgment."

According to Progress Kentucky's website, Morrison resigned around March 1 after a volunteer posted racist Twitter messages about McConnell's wife, who is of Chinese descent.

Representatives from Progress Kentucky could not immediately be reached for a response.