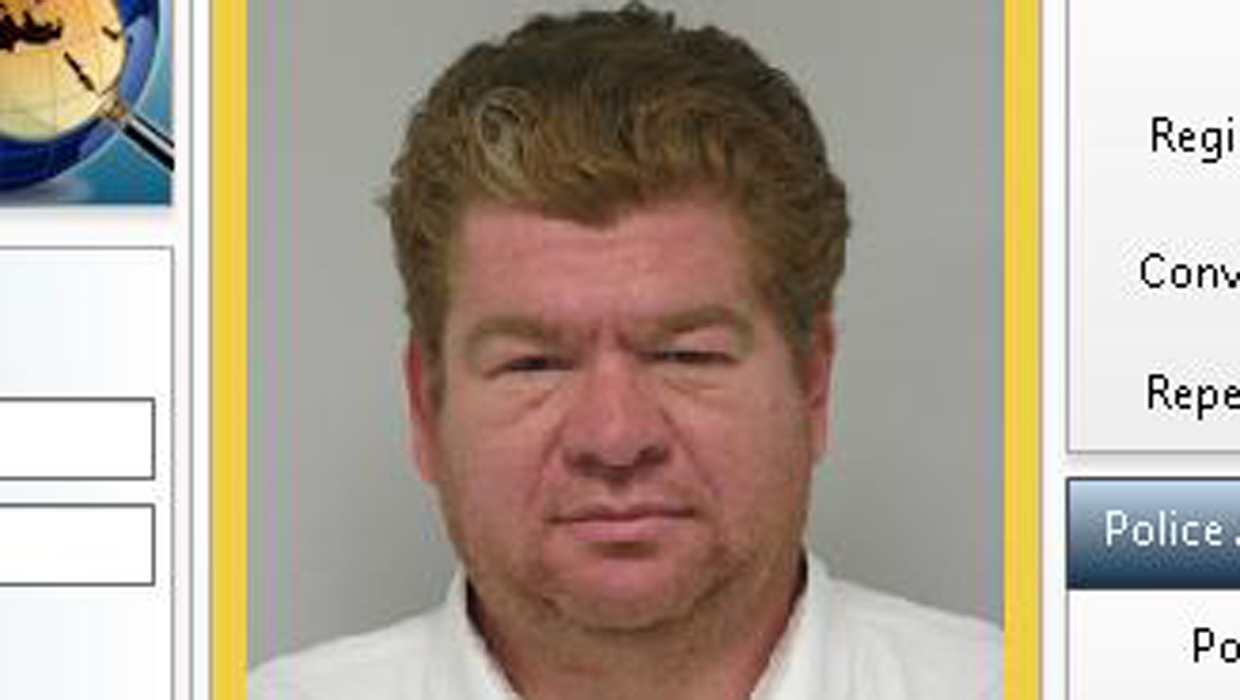 WILMINGTON, Del - A judge who sentenced a wealthy du Pont heir to probation in the rape of his three-year-old daughter said in court documents that he would "not fare well" in prison, reports Delaware's News Journal.

The rape case against Robert H. Richards IV became public this month after his ex-wife reportedly filed a lawsuit seeking damages for the abuse of his daughter.

According to a lawsuit filed by his ex-wife, Richards raped his daughter, now 11, in 2005 when she was 3, telling her "to keep what he had done to her a secret." The girl told her grandmother in October 2007, and Richards pleaded guilty in June 2008 to one count of fourth-degree rape to avoid jail time, court records show.

Superior Court Judge Jan Jurden's sentencing order for Richards suggested that he needed treatment instead of prison time and considered unique circumstances when deciding his fate, reports the paper.

According to the newspaper's website, Attorney General Beau Biden initially indicted Richards on two counts of second-degree rape of a child, punishable by ten years in prison for each count. But as part of a plea agreement days before his 2008 trial, Richards pleaded guilty to fourth-degree rape -- reportedly a Class C violent felony that can bring up to 15 years in prison, though guidelines suggest zero to 2 1/2 years.

Richards, a great-grandson of du Pont patriarch Irenee du Pont, is unemployed and supported by a trust fund, reports the News Journal. It says he owns a 5,800-square-foot mansion in Greenville and a home in the exclusive North Shores neighborhood near Rehoboth Beach.

Criminal justice experts told the paper that Jurden's observation that treatment was a better approach than prison time for Richards was a justification more typically used with drug addicts than child rapists.

O'Neill also said that way the case was handled may cause the public to be skeptical about "how a person with great wealth may be treated by the system."