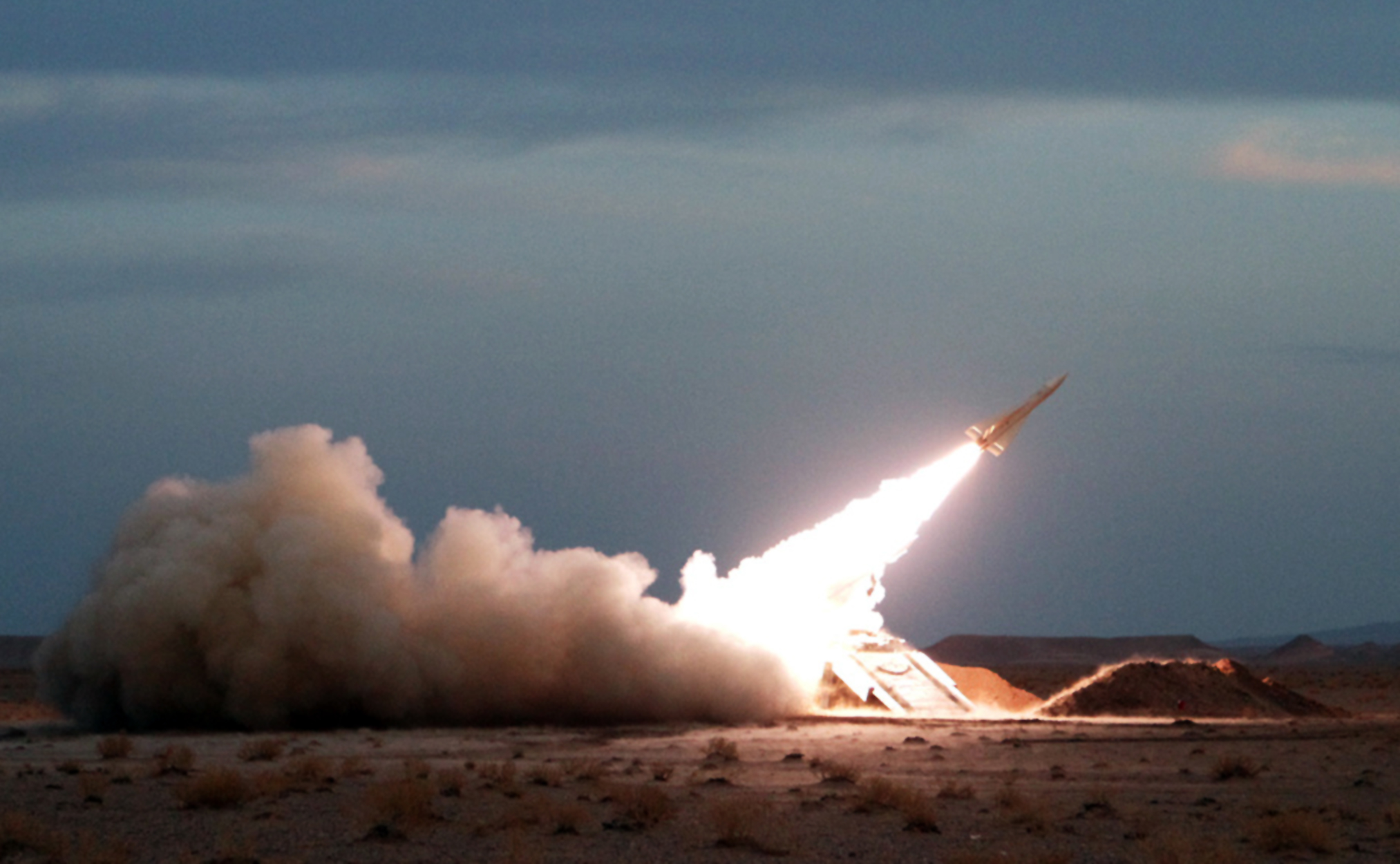 The report by IRNA quoted President Hassan Rouhani as congratulating the military.

The "children of Iran successfully test-fired a new generation" of weapons, he said.

The test came a day after a group of lawmakers accused Rouhani of halting a scheduled missile exercise. It was not clear if this was the same test.

Rouhani's policy of outreach to the West and its centerpiece, a deal on Iran's disputed nuclear program, is opposed by hard-liners who accuse him of giving away too much for too little.

Iran has pursued military self-sufficiency since 1992. It produces tanks, jet fighters, submarines and warships, as well as weapons for these systems.

From time to time it announces technological breakthroughs, most of which cannot be independently verified.

The report did not say if the missiles were new designs, but the term "new generation" suggests that they were upgrades of existing ones.

It said the ballistic missile had radar-evading capabilities, but did not give a name. It said the second missile was called Bina, or "Insightful," and was laser-guided. It said it could be fired from the ground or from aircraft.

Iran already has surface-to-surface missiles with a range about 2,000 kilometers (1,250 miles) capable of reaching Israel and the U.S. military bases in the region.