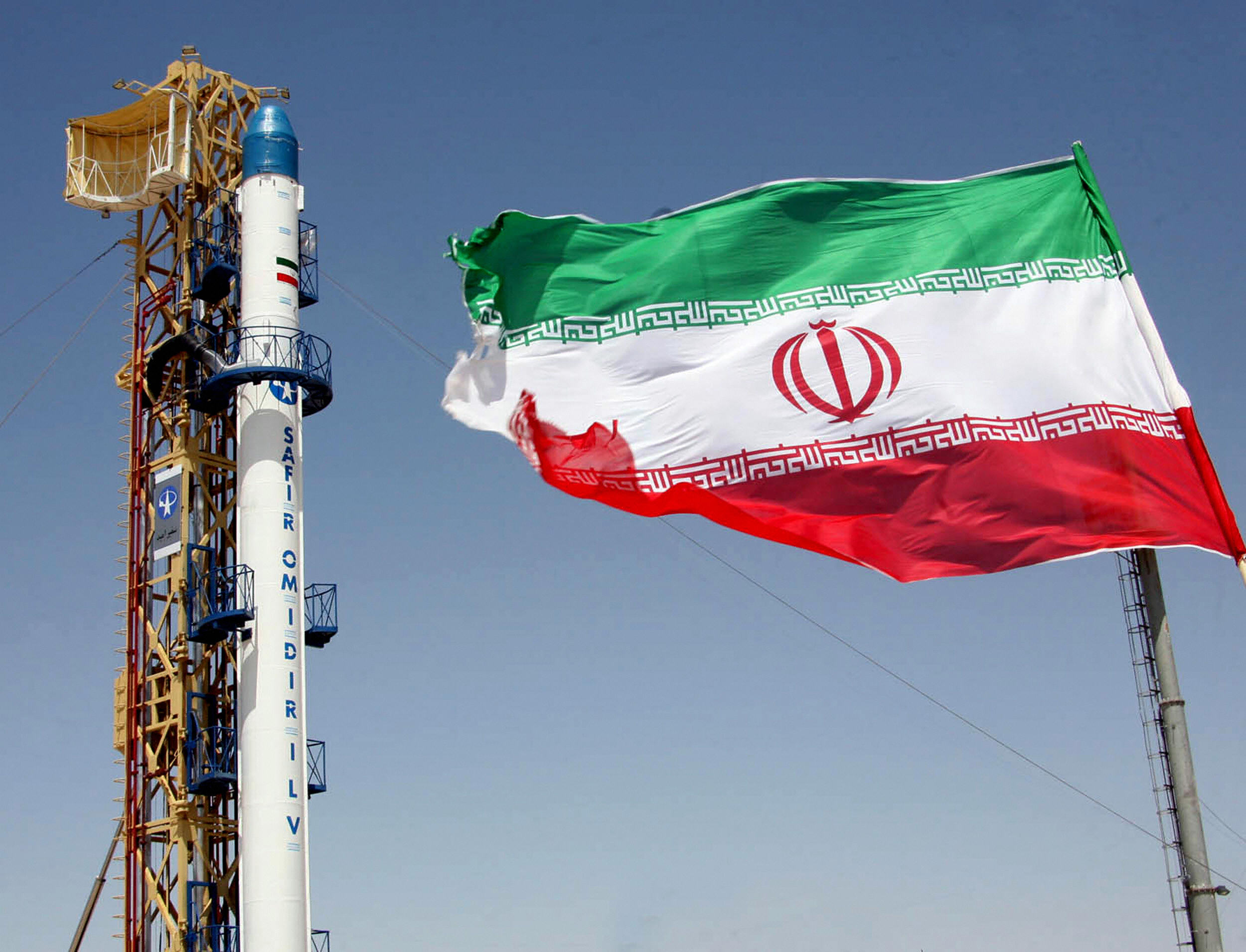 Iranian state television described the launch as involving a "Simorgh" rocket that is capable of carrying a satellite weighing 550 pounds. The state media report did not elaborate on the rocket's payload.

The website YJC.ir, which is affiliated with Iranian state television, as well as the semi-official Fars news agency, also reported the launch on Thursday, saying it was successful.

The launch comes as the United States has criticized Iran's ballistic missile tests.

Such tests are allowed under the 2015 nuclear deal that Iran struck with world powers.  However, American officials argue that they violate the spirit of the accord that saw the Islamic Republic limit its uranium enrichment program in exchange for the lifting of economic sanctions.

The proposed U.S. sanctions bill is having consequences, a Security Council diplomat told CBS News on Thursday. Iran's Foreign Minister Javad Zarif lashed out at U.S. sanctions at a talk at the Council on Foreign Relations earlier this month, saying, "the impact is that the United States doesn't learn from history," CBS News' Pamela Falk reports.

Iran has pursued a satellite launch program for years. The U.S. and its allies worry that the same technology could be used to develop long-range missiles.