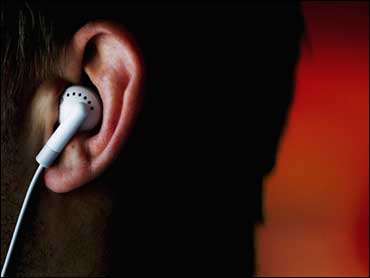 That finding comes from the FDA's Howard Bassen, who conducted lab tests after reading media reports last year about a reported case of an iPod interfering with a pacemaker.

The iPods gave off "miniscule" voltages, Bassen writes. He concludes that "it is not possible for interference to be induced in a pacemaker by the music players we tested."