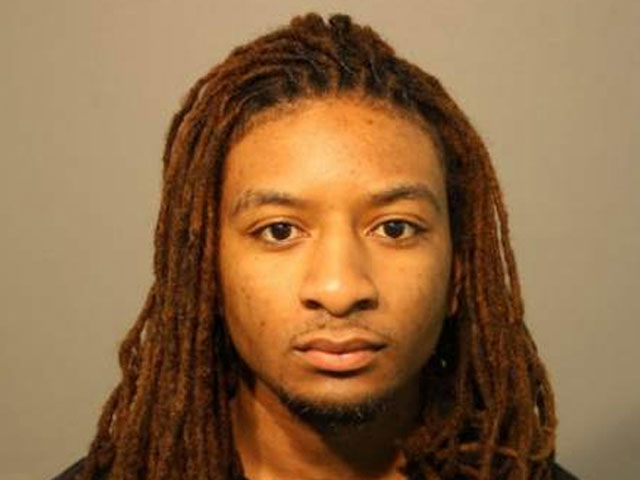 CHICAGO - A Chicago man plotted to kill his mother, a popular beauty salon owner, to access more than $90,000 in her bank accounts and reap the proceeds from two of her life insurance policies, the Chicago Tribune reports.

Qawmane Wilson, 24, is charged with murder and home invasion in the September 2012 death of his mother Yolanda Holmes, 45, reports the paper.

Prosecutors also charged Eugene Spencer, 22, who they say carried out the killing, and Loriana Johnson, 23, who they say acted as Spencer’s driver.

Holmes reportedly died of multiple stab wounds and a gunshot wound to her head.

Wilson was arrested Sunday after police say they determined Wilson arranged to "have his mother murdered.” Assistant State’s Attorney Maura White reportedly said Wilson liquidated his mother’s bank accounts, valued at $90,000, a week after her death and was the beneficiary of her two life insurance policies.

White has his mother's name tattooed on his right shoulder, reports the paper.