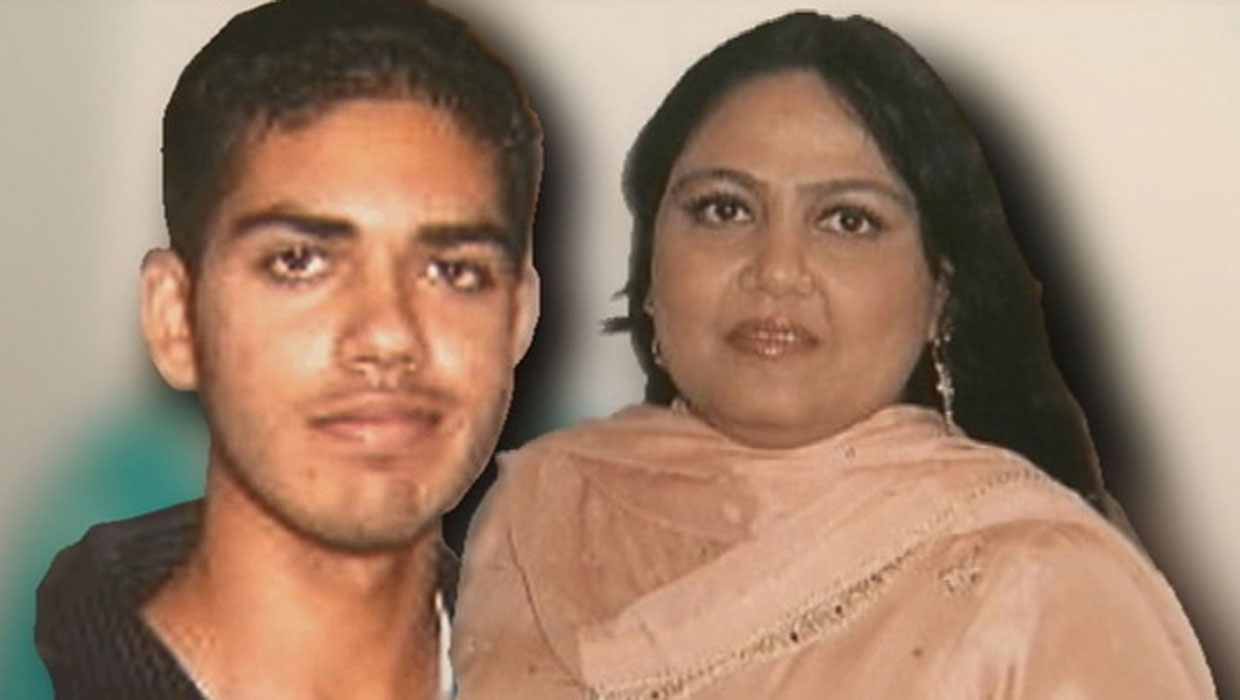 A Houston man has admitted to hiring a classmate to kill his mother in 2009, reports CBS affiliate KHOU.

Minhas was set to go on trial Monday and could have faced life in prison if convicted, reports the Houston Chronicle. Instead, he pleaded guilty to murder in exchange for 50 years in prison, reports the paper.

Minhas was 17 in 2009 when prosecutors say he hired a classmate, Nur Mohamed, 18, to kill his mother Tabassum Khan. Minhas approached Mohamed about the plot in Spanish class, Mohamed  has reportedly testified.

Mohamed sneaked into Khan’s southwest Houston apartment in November 2009 and stabbed the 43-year-old woman to death, reports the station.

Mohamed reportedly pleaded guilty last year and was sentenced to 40 years after agreeing to testify against Minhas, the Chronicle reports.

Connie Bowen, a friend of victim Khan, told KHOU that Khan had a troubled relationship with her son, who was on the honor roll at his high school and was known to make announcements over the school’s public address system.

“She said enough to let me know that she was having major problems with him,” Bowen told the station. “He didn’t care about her. He was always getting mad at her because she gave him rules.”

“She tried to give him everything he wanted, but she didn’t make very much money," Bowen told the station.

“Danish felt he was a man and he did not like the restrictions his mother had placed on him,” homicide Sgt. Brian Harris told the station in 2010.

Harris called the victim a “strict Muslim mother who followed her faith... no different from any other parent regardless of what faith or background they are, who set out rules for their children to follow.”

In a 2010 interview, Minhas told KHOU he confessed to a crime he didn’t commit and placed blame for the killing on Mohamed.

“She was the perfect mom,” he told the station. “She raised me and my sister as being a single parent. She has been both a mother and a father to us. She went beyond her duties of being a mother to take care of me.”

Timeline: The disappearance and homicide of Gabby Petito
Erin Donaghue