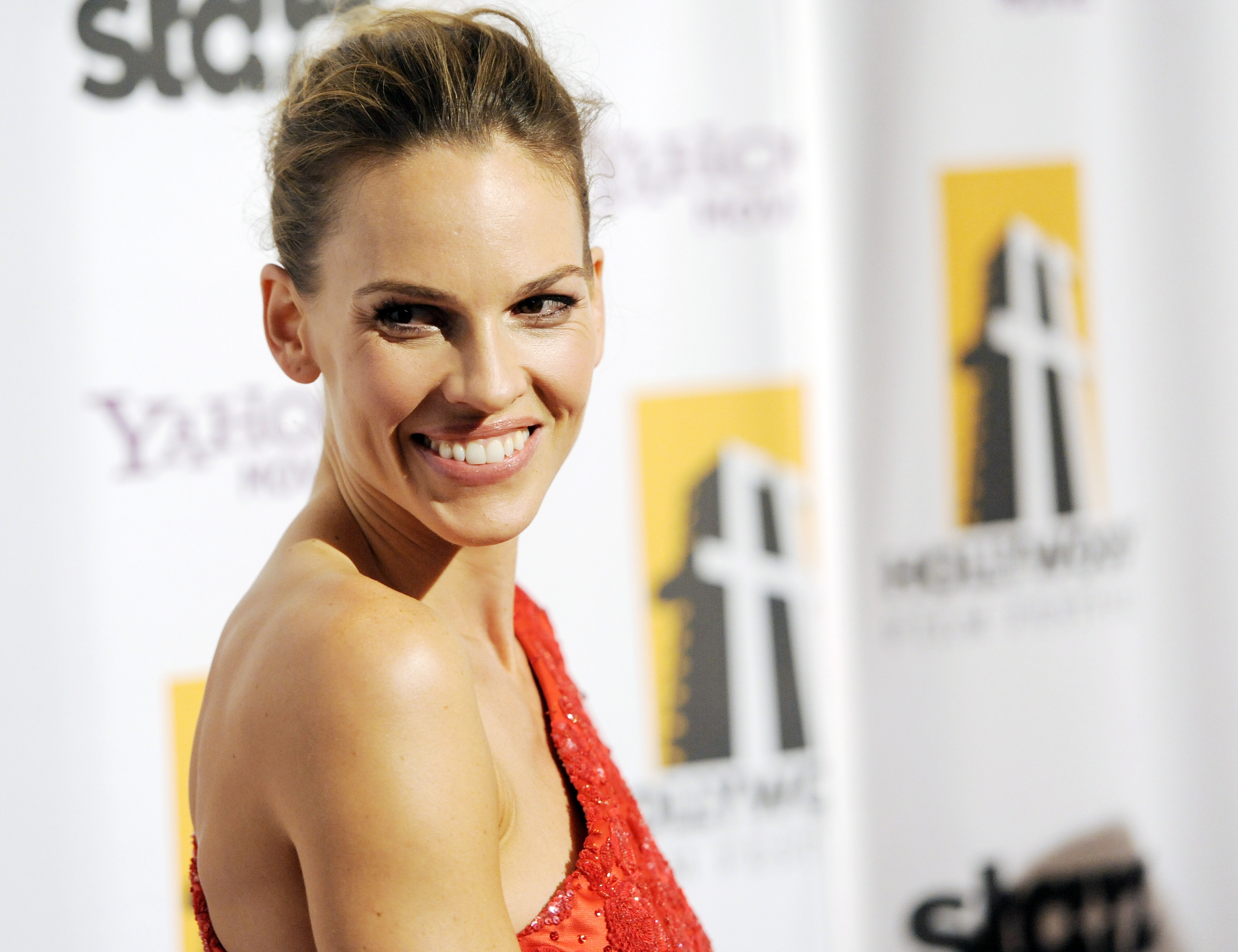 (CBS) Hilary Swank continues to battle her reps in the wake of the recent Chechnya controversy.

A source told EW.com that Swank's PR team at 42West has dumped the actress as a client. Both parties reportedly couldn't agree on how to handle the "fallout" from Swank's appearance at an Oct. 5 event thrown by Kremlin-backed Chechen president Ramzan Kadyrov. The leader is accused of torture, abductions and killings by human rights groups.

After the gaffe last month, Swank, 37, fired her manager of eight years, along with two other associates at Creative Artists Agency.

Swank said she wouldn't have attended the event if she understood all of the implications. "I deeply regret attending this event, which has thrown into question my long and deeply-held commitment to the protection of human rights," she said.