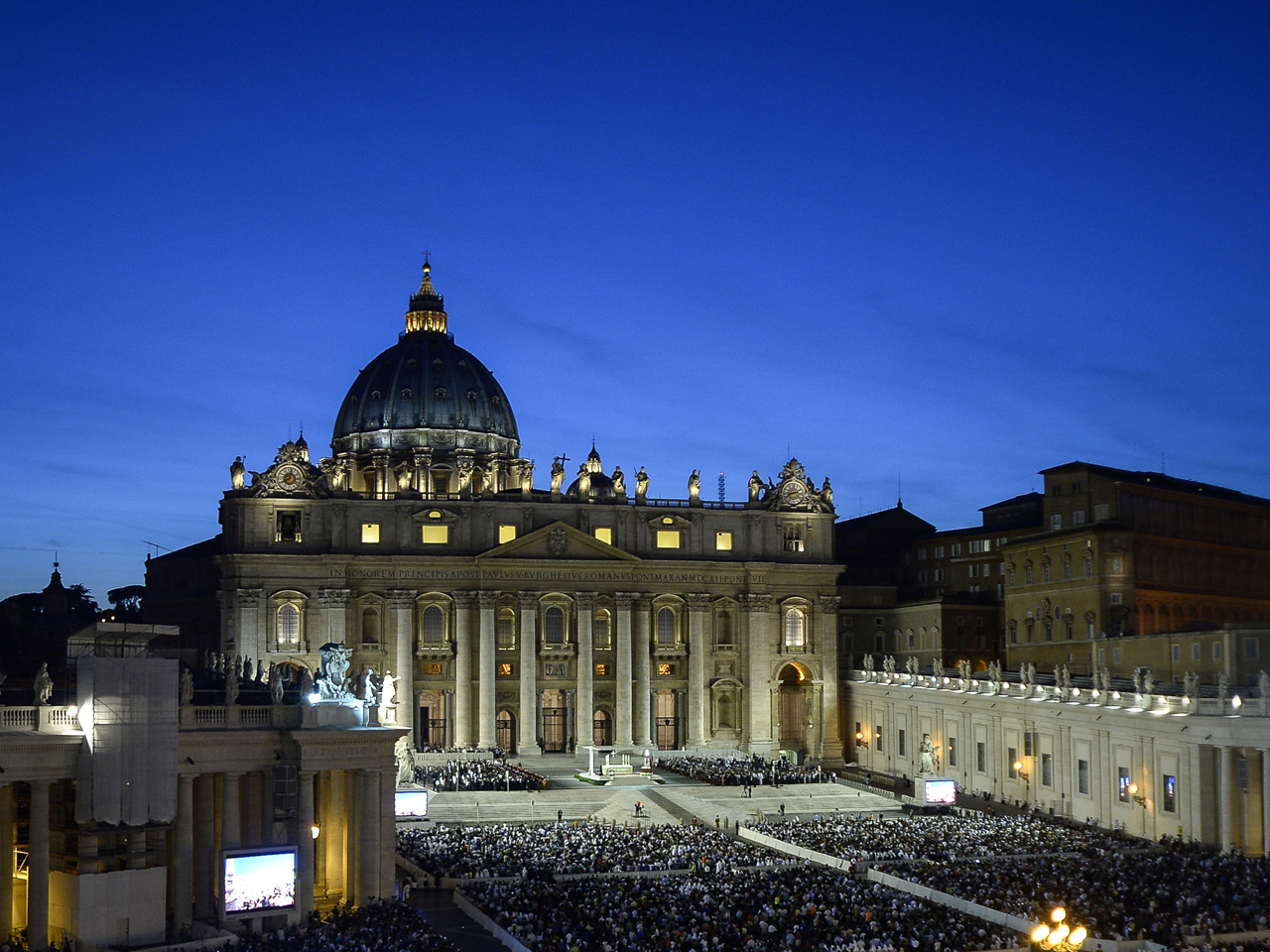 BERLIN -- The drug haul was unremarkable, but the destination raised eyebrows.

German weekly Bild am Sonntag reported Sunday that customs officials intercepted a cocaine shipment destined for the Vatican in January.

Officers at Leipzig airport found 12 ounces of the drug packed into 14 condoms inside a shipment of cushions coming from South America.

The paper says the package was simply addressed to the Vatican postal office, meaning any of the Catholic mini-state's 800 residents could have picked it up.

Citing a German customs report, the paper adds that a sting operation arranged with Vatican police didn't lure a possible recipient. The drugs would have a street value of several tens of thousands of euros (dollars).

Neither German customs nor the Vatican could be immediately reached for comment.