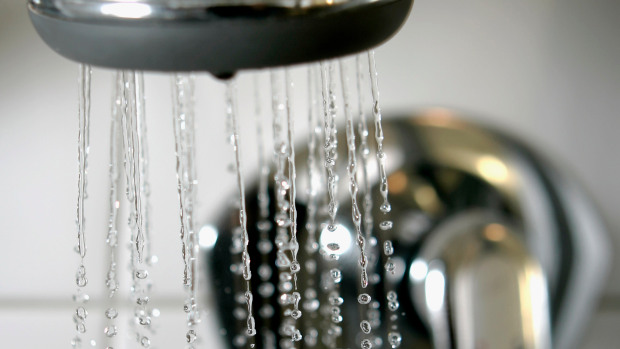 ATHENS, Ga. - An Athens, Ga. man was arrested earlier this week after he allegedly punched his stepdaughter's boyfriend when he caught them in the shower together, reports CBS Atlanta.

Athens-Clarke County police responded to a call Tuesday from Clinton Ward, who said he had caught the teens, both 16, inside his apartment.

Ward, 49, told police he got home, sat down on the couch and then heard his stepdaughter in the bathroom talking. He thought maybe she was on the phone but then he heard a male voice, reports the station.

Ward said he waited in the living room until they came out of the bathroom.

According to the 16-year-old girl, when she saw her stepfather she knew she was in trouble.

Ward reportedly pushed the girl to the side, grabbed the boyfriend, who was naked, and told him to get his stuff and get out. He then started hitting him in the chest and face, according to the station.

The boy's mother asked that charges be pressed against Ward.