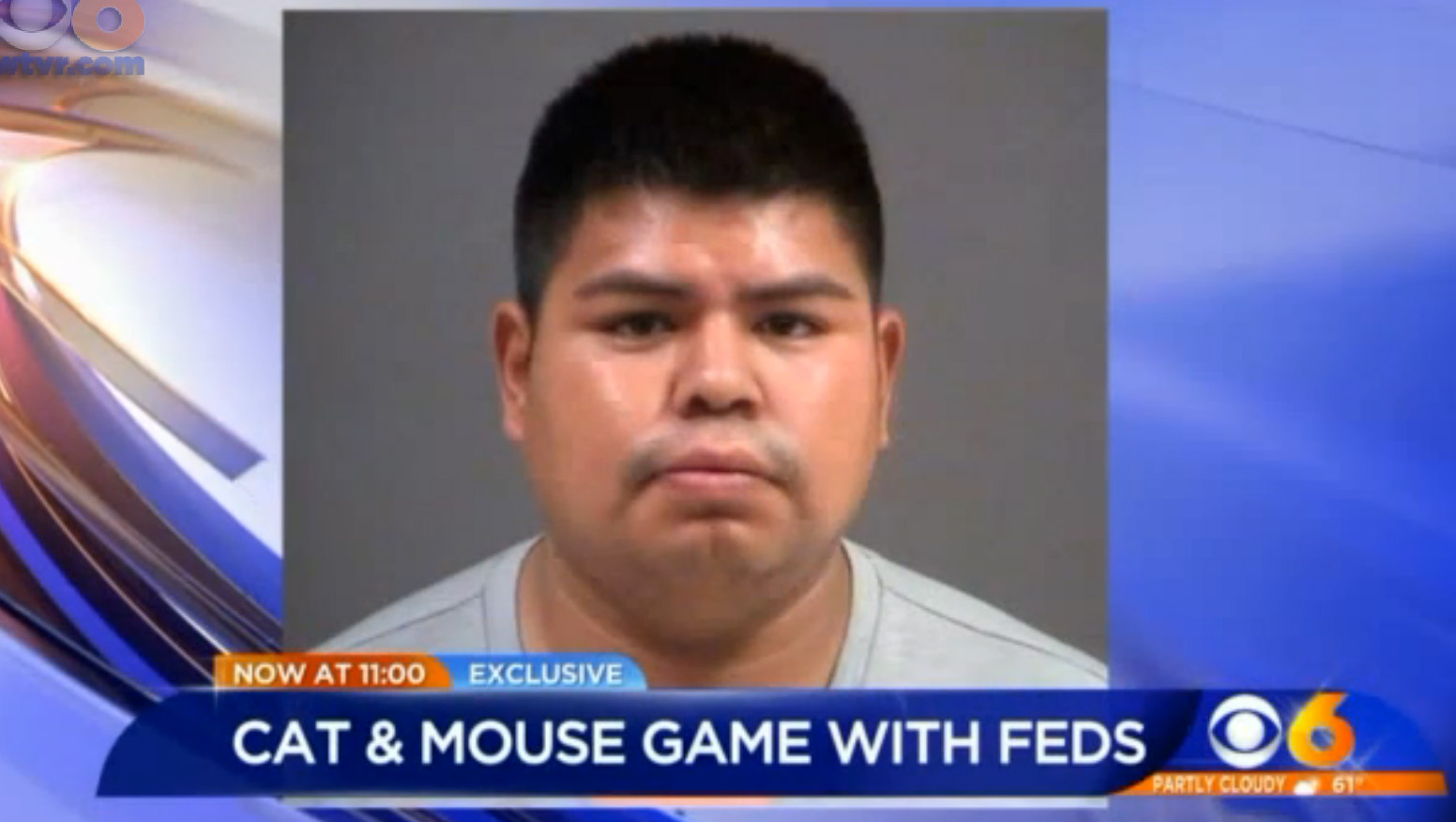 CHESTERFIELD, Va. -- A Virginia drug suspect who was out on bail is believed to have fled the state after removing his court-ordered GPS tracking device and putting it on his cat, reports CBS affiliate WTVR.

Diego Martinez-Espinoza, according to the station a Mexican national who was in the United States illegally, is on the run, and U.S. Marshals are reportedly involved in the search.

Espinoza was arrested in Chesterfield for allegedly trying to distribute more than 10 kilograms of cocaine hydrochloride by concealing it in the drum of a dryer, WTVR reported. A judge ordered him to wear the GPS monitor, and he was due to stand trial May 6.

Then, on March 1, the device went silent, reports the station. When a landlord entered Martinez-Espinoza's Highland Springs apartment, he didn't find the tenant.

However, he did find the cat -- "wearing" the GPS bracelet around its neck.

Authorities say Martinez-Espinoza may have fled the state or the country and is known to have contacts in North Carolina. If you know where he is, call 1-877-WANTED-2.