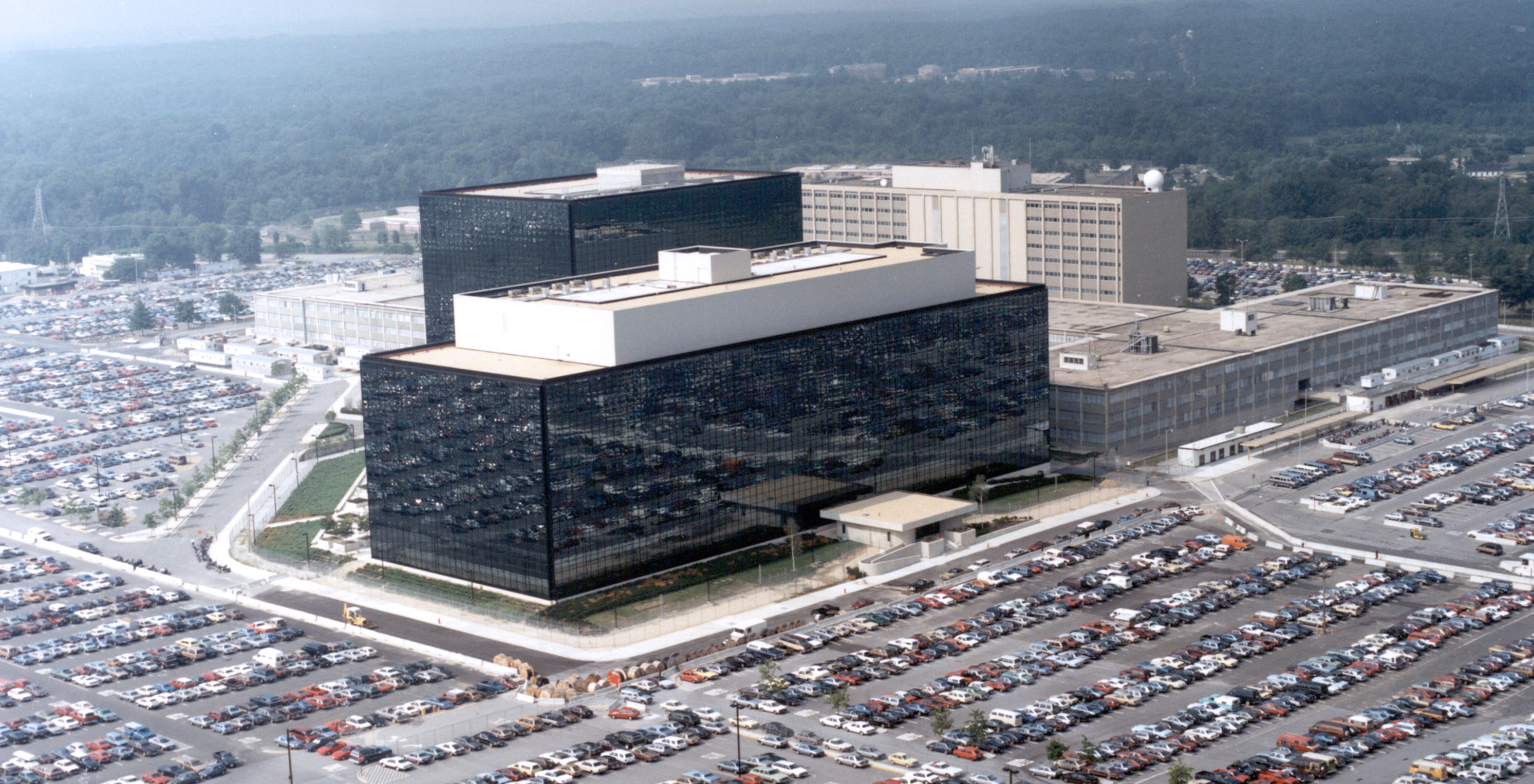 The order was granted by the secret Foreign Intelligence Surveillance Court on April 25 and was good until July 19, the newspaper said. The order requires Verizon, one of the nation's largest telecommunications companies, on an "ongoing, daily basis" to give the NSA information on all telephone calls in its systems, both within the U.S. and between the U.S. and other countries.

The newspaper said the document, a copy of which it had obtained, shows for the first time that, under the Obama administration, the communication records of millions of U.S. citizens were being collected indiscriminately and in bulk, regardless of whether they were suspected of any wrongdoing.

The Guardian says it's not known "whether Verizon is the only cell-phone provider to be targeted with such an order, although previous reporting has suggested the NSA has collected cell records from all major mobile networks. It is also unclear from the leaked document whether the three-month order was a one-off, or the latest in a series of similar orders."

"The disclosure," says The Guardian, "is likely to reignite longstanding debates in the US over the proper extent of the government's domestic spying powers."

But the official told Garrett, "Information of the sort described in the Guardian article has been a critical tool in protecting the nation from terrorist threats to the United States, as it allows counter terrorism personnel to discover whether known or suspected terrorists have been in contact with other persons who may be engaged in terrorist activities, particularly people located inside the United States.

Verizon spokesman Ed McFadden said Wednesday the company had no comment. The White House declined official comment and referred questions to the NSA. The NSA had no immediate comment.

Under the terms of the order, the phone numbers of both parties on a call are handed over, as is location data, call duration, unique identifiers, and the time and duration of all calls. The contents of the conversation itself are not covered, The Guardian said.

"The information is classed as 'metadata,' or transactional information, rather than communications, and so does not require individual warrants to access," The Guardian explains.

CBS News senior correspondent John Miller, a former deputy director of national intelligence, says that the practice of collecting data in bulk and running searches against it is typically done to help determine the location or communications of a suspected terrorist cell.

"So if you're watching 1,000 suspected terrorist numbers in Pakistan and Afghanistan and you want to mix that against a particular threat, you see that this number is in contact with 50 other numbers but three of them are in the United States," Miller said. "Does that mean that a terrorist there has a cousin in Chicago or does that mean that there is a cell in the United States?"

When asked if the American people should be skeptical that the NSA is not listening in on phone calls, Miller said: "Everybody at the NSA knows that if they're listening in on American citizens without a very special order or a ruling from their lawyers, they're going to jail."

The broad, unlimited nature of the records being handed over to the NSA is unusual. FISA court orders typically direct the production of records pertaining to a specific named target suspected of being an agent of a terrorist group or foreign state, or a finite set of individually named targets. NSA warrantless wiretapping during the George W. Bush administration after the 9/11 attacks was very controversial.

The FISA court order, signed by Judge Roger Vinson, compelled Verizon to produce to the NSA electronic copies of "all call detail records or telephony metadata created by Verizon for communications between the United States and abroad" or "wholly within the United States, including local telephone calls," The Guardian said.

The law on which the order explicitly relies is the "business records" provision of the USA Patriot Act.

"Privacy advocates have long warned that allowing the government to collect and store unlimited 'metadata' is a highly invasive form of surveillance of citizens' communications activities," The Guardian points out. "Those records enable the government to know the identity of every person with whom an individual communicates electronically, how long they spoke, and their location at the time of the communication. Such metadata is what the US government has long attempted to obtain in order to discover an individual's network of associations and communication patterns. The request for the bulk collection of all Verizon domestic telephone records indicates that the agency is continuing some version of the data-mining program begun by the Bush administration in the immediate aftermath of the 9/11 attack."