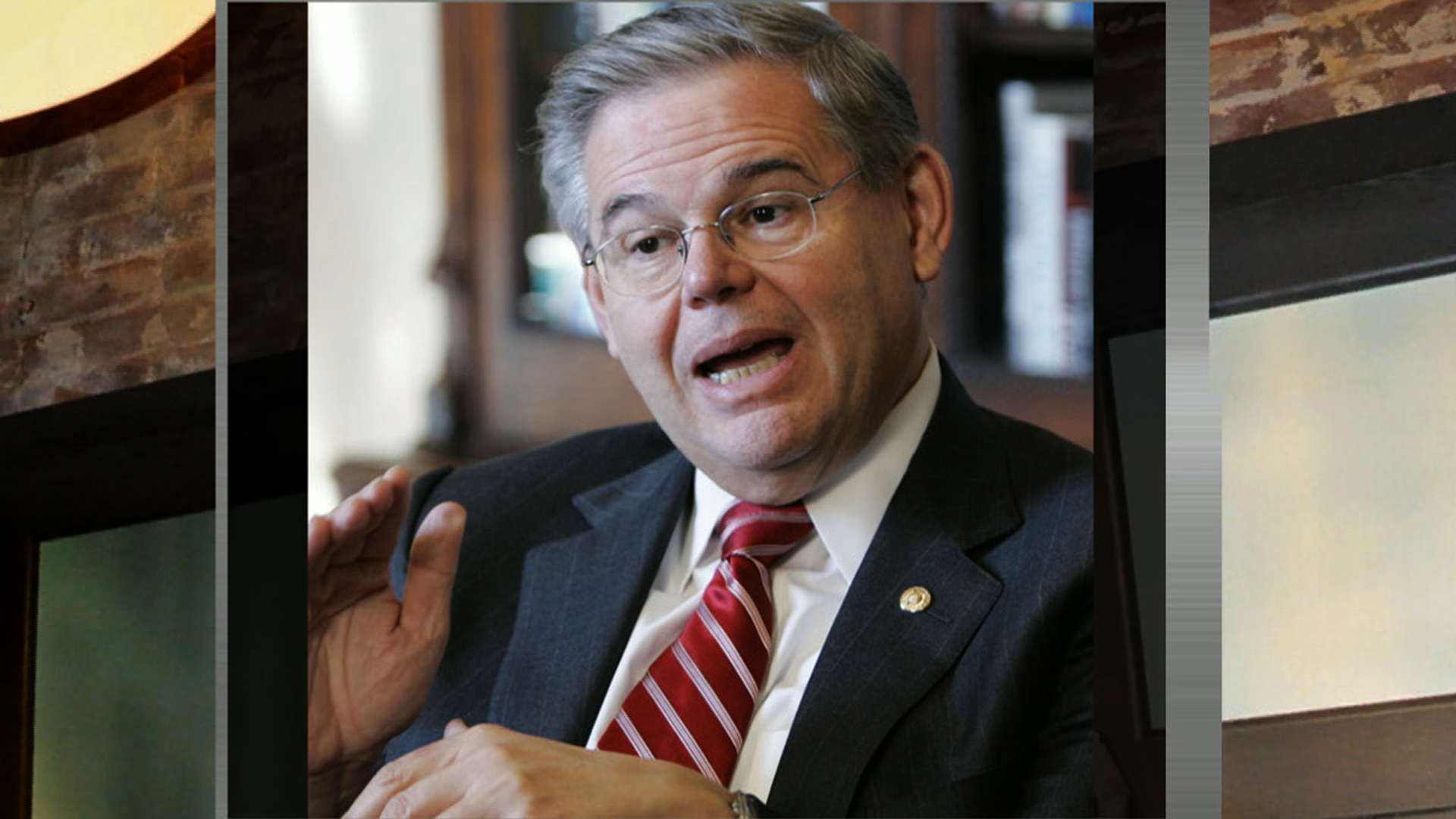 One of two women who appeared in videos that seemed to corroborate a tipster's allegation that Sen. Robert Menendez engaged with prostitutes in the Dominican Republic last year now says she was paid to make up the claims and has never seen or met the New Jersey Democrat, the Washington Post reports.

The female escort in the Post story identified a lawyer who she said approached her and a colleague and offered them money to read from a script, but did not tell them it would be videotaped. That man then identified another lawyer who he says gave him the script and paid him to find women who would be willing to fabricate the claims, according to affidavits obtained by the Post.

Days before his reelection last November, the conservative news site The Daily Caller published the videos, which blurred the women's faces, along with an article alleging that Menendez had flown to the Dominican Republic and slept with prostitutes at a resort where Dr. Salomon Melgen, an eye doctor who has made sizeable donations to Menendez, had a home.

FBI agents conducting interviews in the Dominican Republic have not found any evidence to back up the original tipster, sources told the Post. Last month, Menendez, who has maintained his innocence, slammed the allegations as "smears" being peddled by "right-wing blogs."

"It's amazing to me that anonymous, nameless, faceless, individuals on a website can drive that type of story into the mainstream, but that's what they have done successfully," Menendez said. "Now, nobody can find them, no one ever met them, no one ever talked to them, but that's where we are at. So, the bottom line is all of those smears are absolutely false, and that's the bottom line."

The Daily Caller reported online Tuesday that the woman who came forward in the Post story was not one of the two women in the Daily Caller video. "The Washington Post mistook one prostitute for another Monday in a report that initially seemed to debunk a November 2012 Daily Caller exposé of New Jersey Democratic Senator Bob Menendez. While the Post said it had an affidavit from a woman in the Dominican Republic admitting she fabricated claims Menendez paid her for sex, that woman was not one of the two prostitutes TheDC interviewed for a Nov. 1 report," the website says.