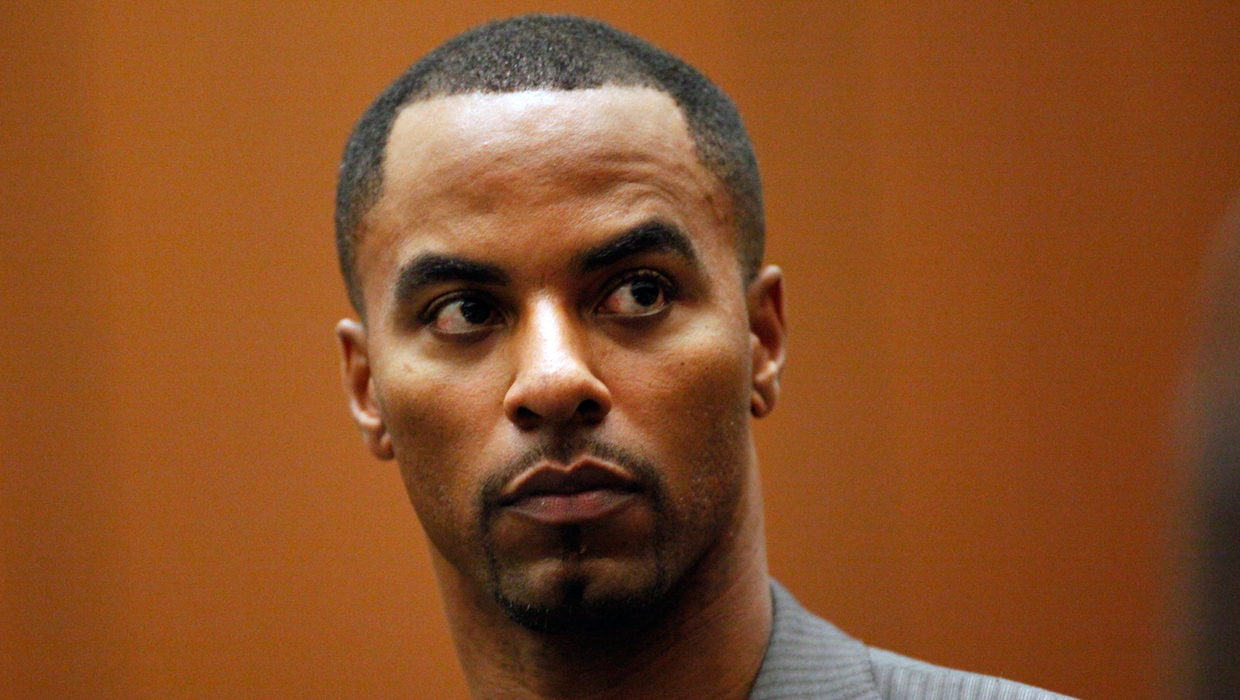 Licciardi also was charged with three counts of human trafficking for the purposes of providing sexual conduct. Nunez also is charged with obstruction of justice.

According to a warrant issued by the New Orleans Police Department on Feb. 27, two women told detectives that on the night of Sept. 23, 2013, "Darren Sharper and Erik Nunez together had sexual intercourse with them while they were under the influence of an unknown substance," 48 Hours' Crimesider previously reported.

The two women, identified in the warrant as "Victim 1" and "Victim 2," both told police that they "awoke from a stupor" in an apartment to find Sharper "completely nude on top of her." The victims each said they were "disoriented and believed Sharper was having sexual intercourse" with them, but that "at no time did [they] consent to sexual intercourse with Darren Sharper."

The warrant does not specify whose apartment they were in.

"Through further investigation by the Detectives it was learned that Nunez and Sharper admitted to other known witnesses that he and Sharper had vaginal and/or oral sex with victims #1 and #2 without their knowledge or permission," reads the warrant.

Sharper, a five-time Pro-Bowl player whose NFL career ended in 2010, has also been charged for alleged sexual assaults in Arizona and California.

Sharper has been jailed in California since Feb. 27, awaiting his next hearing there on charges that he drugged and raped two women in Los Angeles County.