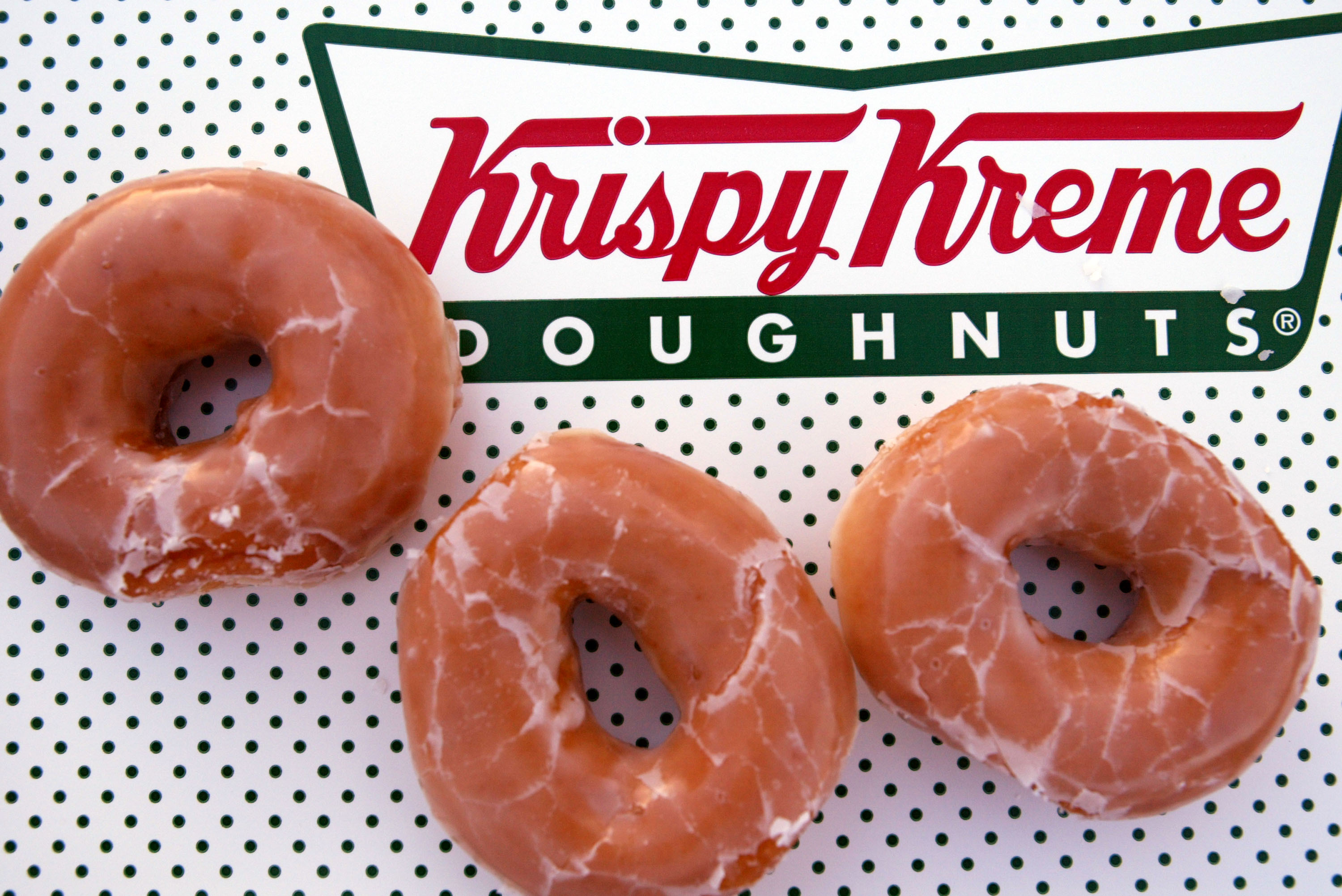 ORLANDO -- A Florida man told the Orlando Sentinel the he was arrested and brought to jail after police in Orlando mistook a few flakes of donut glaze in his car for bits of crystal methamphetamine.

Daniel Rushing, 65, said in an interview with the newspaper that he had just dropped off a neighbor for chemotherapy when he was pulled over on Dec. 11, around 1 p.m. Earlier, he had eaten a Krispy Kreme donut, he said.

The officer spotted "a rock like substance on the floor board where his feet were," according to a police report obtained by the Orlando Sentinel.

She and other officers debated whether the donut glaze was crack cocaine or meth, finally concluding it was the highly addictive crystalline stimulant that has ravaged communities across the country.

The police report noted that Rushing told police it was Krispy Kreme donut glaze, but he was arrested and held in jail for 10 hours on a charge of possession of methamphetamine with a firearm, according to the newspaper.

A state lab later concluded that the glaze was not an illegal drug, and three days later the charge was dropped.