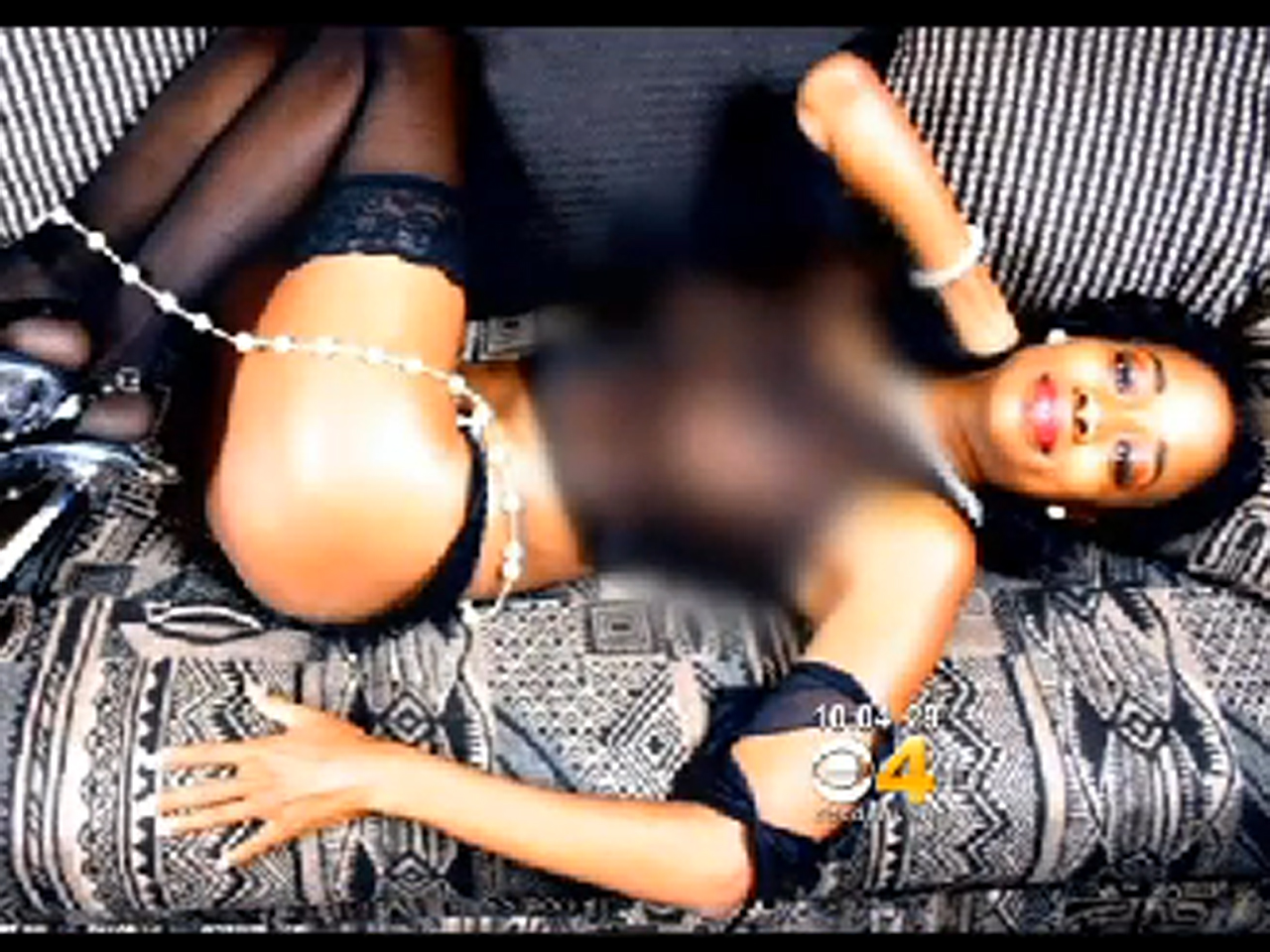 DENVER - A veteran University of Colorado Denver administrator is under investigation and has been placed on paid administrative leave for apparently operating a phone sex business at the same time she has been getting paid by the university, reports CBS Denver.

“The University of Colorado Denver takes this allegation very seriously,” said CU Denver Vice Chancellor of Communications Leanna Clark after learning about the suspected phone sex operation from the station. She said the University “has initiated a thorough internal investigation.”

The university began its probe after learning a CBS Denver investigation would air discussing the moonlighting activities of Resa Cooper-Morning, the cultural diversity coordinator with UCD’s Ethnic Studies department.

Cooper-Morning, 54, declined to speak to CBS Denver in person, by phone or via email regarding her website. She has reportedly worked for the university since 1992 and is currently paid $68,000 annually.

State records obtained by CBS Denver show that in 2003 the CU administrator established a business which included a website “msresa.com.” The site features numerous nude, provocative photos purportedly of the CU administrator and allows users to purchase memberships that allow them to view dozens of low budget, soft core videos starring Cooper-Morning, according to the station.

The short videos generally show Cooper-Morning in provocative poses and taking her clothes off, reports the station.

It does not appear operating the website violates any university or state policies, according to CBS Denver.

The larger concern for CU administrators is that the website contains a phone sex component which offers users the ability to talk dirty with Cooper-Morning for $1.49 a minute, reports the station.

The prospect that the CU administrator has been engaging in paid phone sex at the same time she is being paid to work by taxpayers has administrators concerned.

“It’s very important to us that our employees uphold the values of our organization while they are in the workplace,” the school's Vice Chancellor of Communications, Leanna Clark, told the station.

According to the woman’s daughter-in-law, there is good reason to be concerned.

“She does it while she is working at CU Denver,” Blair Cooper, the administrator’s daughter-in-law told CBS Denver.

“She is taking calls at work. I’ve been in her office and she’s said, ‘Oh, let me be right back I have a phone call.’ She takes them very discreetly, shuts her door takes phone sex calls on CU of Denver’s pay,” the daughter-in-law told the station.

Cooper reportedly conceded she is enmeshed in a messy and heated family spat with her mother-in-law and that she would like to see her fired.

“As a taxpayer I think this is wrong that she is doing this on our dollar,” said Cooper.

According to CBS Denver, in 2008, the University of Colorado honored Cooper-Morning for her service to her community and to CU.