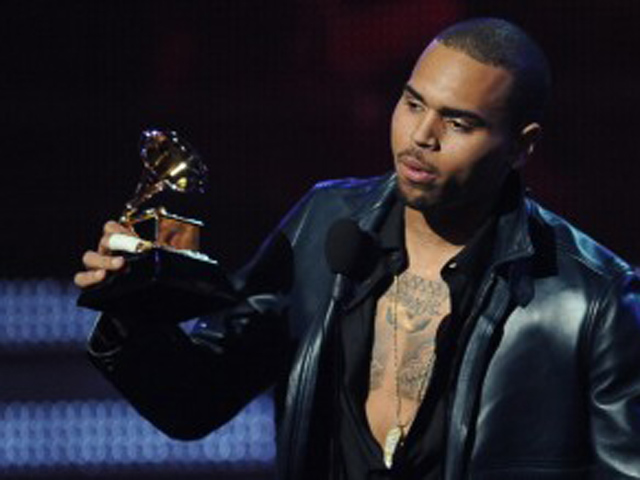 CBS Miami reports that according to the Miami Beach police incident report, Chris Brown and rapper Tyga were leaving a nightclub on Feb. 19 when a fan followed him outside to his car and snapped a picture of him getting into his black Bentley with her iPhone.

Christal Shanae Spann told police Brown got angry, reached through his car window and snatched the phone from her hands.

Brown reportedly then said to her, "(expletive), you ain't going to put that on no website." He then rolled up his window and drove away with her iPhone.

Brown is accused of one count of robbery by sudden snatching.

"My prosecutors are currently speaking with witnesses and reviewing all of the materials supplied by Miami Beach Police. Only after these reviews have been completed would any type of action be considered or taken. This is the basic process that every criminal case in Miami-Dade County undergoes."

TMZ reports that representative for the Miami Beach Police Department says no arrests have been made and no warrant has been issued as of yet.