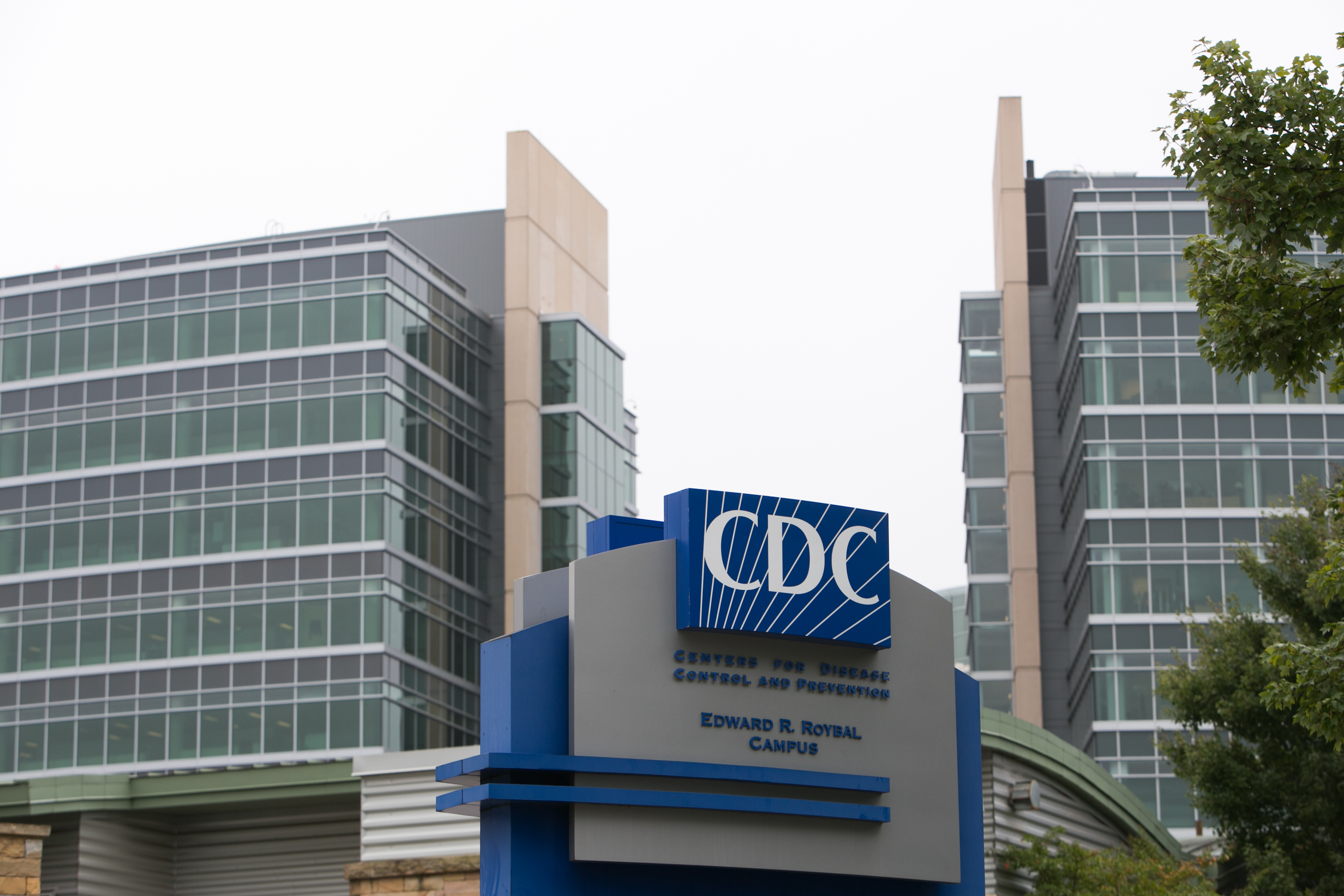 WASHINGTON, D.C. -- Laboratories run by the Centers for Disease Control and Prevention are among a number of facilities that have been sanctioned by the federal government for mishandling bioterrorism germs, in a story first reported by USA Today.

In a statement to CBS News on Tuesday, the CDC confirmed it had been sanctioned six times, but said none of the referrals resulted in suspension of laboratory activities. The CDC said three of the referrals involved sending improperly inactivated select agents to entities not approved to receive them, two involved the discovery of select agents in unregistered spaces in CDC facilities, and one involved inventory and oversight concerns.

"None of these violations resulted in a risk to the public or illness in laboratory workers," the CDC said.

In one case, the CDC said one of its facilities had its permits suspended for serious safety violations while working with bioterror pathogens.

"In five of the cases, HHS-OIG [Health and Human Services Office of Inspector General] investigated the matter, including performing audits at CDC campuses, and closed its investigations after CDC demonstrated enhanced procedures to prevent future occurrence, which is the protocol for such violations," the CDC said. "One case remains open."

USA Today also reported that a CDC-operated lab was suspended from doing select agent research in 2007, but was reinstated in 2010.

The CDC said in the statement to CBS News, that following a USDA/APHIS inspection in 2007, an individual principal investigator (PI) at the CDC's Fort Collins, Colorado, facility was suspended from working with select agents after it was determined that research with the Japanese encephalitis virus was not being performed in accordance with the Federal Select Agent Program's requirements.

According to the CDC, the PI immediately suspended work on that select agent, and destroyed or transferred remaining select agent samples to another registered laboratory. Japanese encephalitis virus is no longer considered a select agent as of 2012.

"The CDC has made great progress in advancing a culture of safety at our laboratories across the country and is committed to doing all we can to protect laboratory workers and the communities around them, while supporting scientific advancement to combat evolving threats," the CDC said.