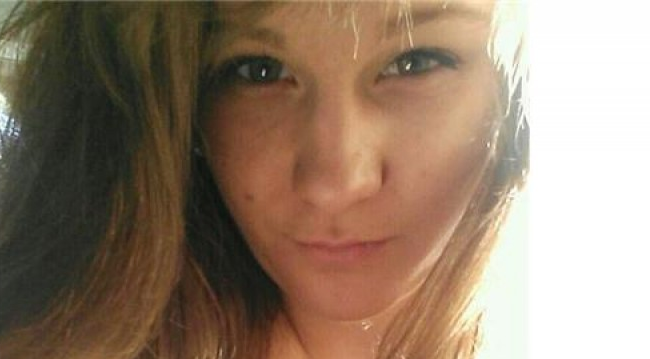 SASKATOON -- A Canadian woman who was identified as her friend's killer after posting a Facebook selfie with an incriminating clue has been sentenced to seven years for manslaughter, reports the Toronto Sun.

Cheyenne Rose Antoine, 21, pleaded guilty to manslaughter for the March 2015 slaying of 18-year-old Brittney Gargol in a Saskatoon, Saskatchewan courtroom Monday, the paper reports. The two friends had been described as "inseparable," but police say an intoxicated Antoine strangled Gargol after the two went to a house party and started arguing.

Gargol was later found dead near a Saskatoon landfill with a belt near her body, reports the BBC.

A key clue  for investigators reportedly came when Antoine posted a selfie on Facebook of the two taken together hours before the crime in which Antoine was seen wearing the same belt.

Antoine reportedly at first lied to investigators and posted a comment reading "Where are you?" on her Gargol's Facebook page after the crime. But she later admitted to the killing, though she claims she doesn't remember it.

"Most days we can't stop thinking about Brittney, what happened that night, what she must have felt fighting for her life," Jennifer Gargol said.