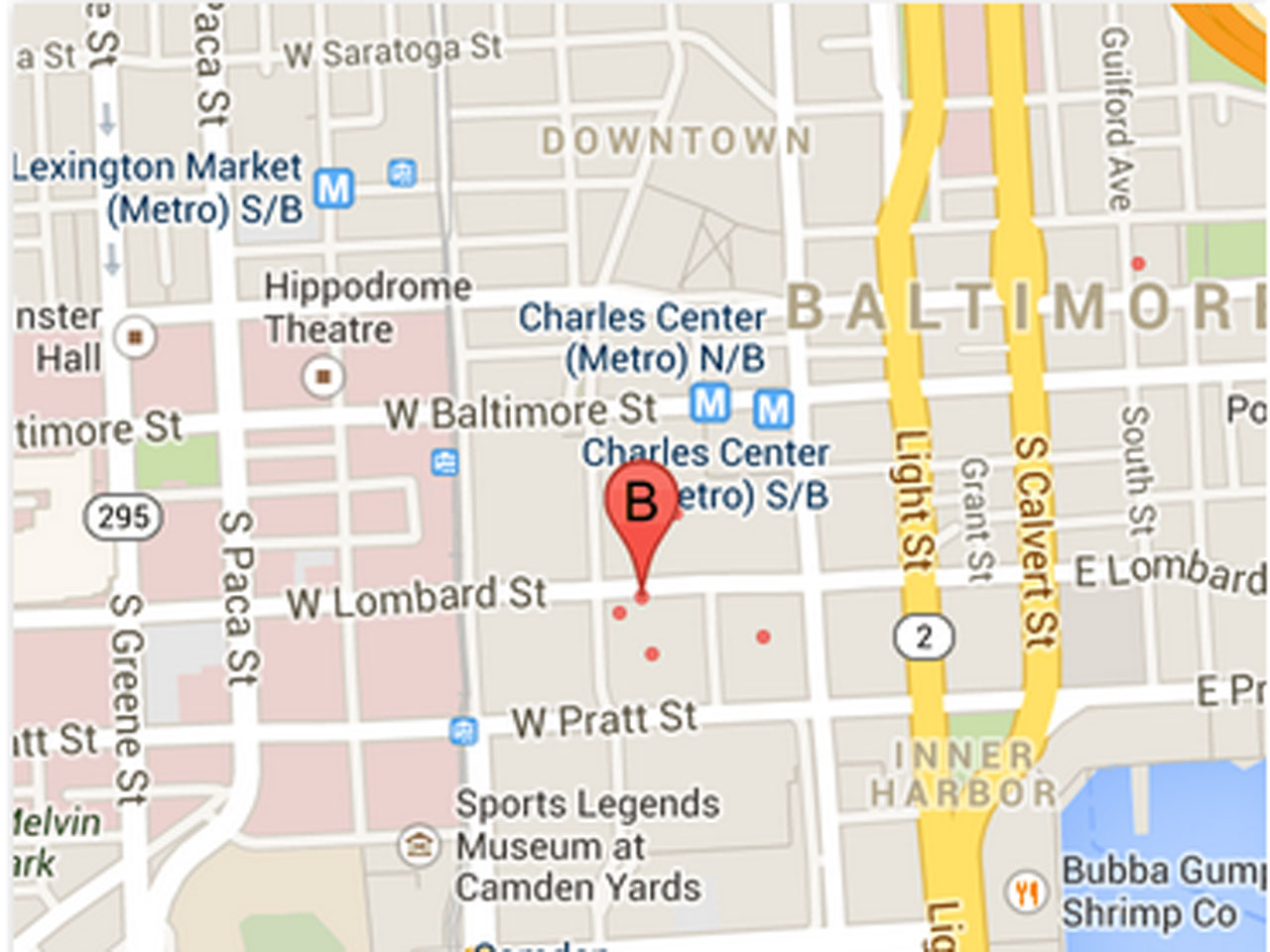 BALTIMORE - The federal courthouse in downtown Baltimore is being evacuated and a man was taken into custody late Thursday morning, reports CBS Baltimore.

According to the station, it all started with police activity Thursday morning in front of the courthouse on Lombard Street.

Streets around the courthouse remain closed.

CBS Baltimore reports there are unconfirmed reports that crews are looking at an unattended bag.

There are no reports of any injuries.