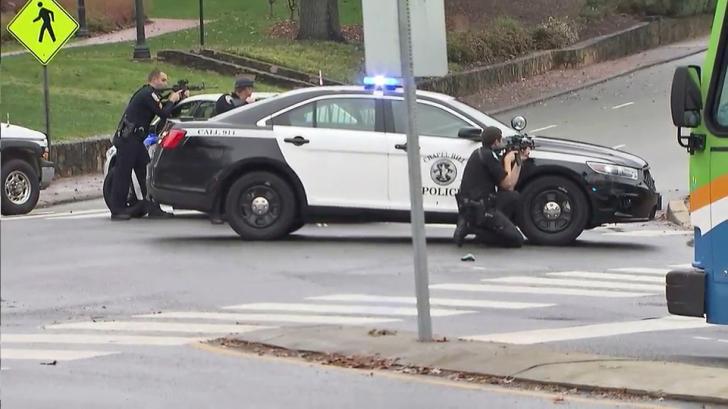 CHAPEL HILL, N.C. - Reports of an armed suspect shut down the University of North Carolina at Chapel Hill for a little while on Wednesday morning.

Sirens warned students and faculty to shelter in place. The response was out of "an abundance of caution," UNC spokesman Jim Gregory said.

"There's no reason to believe there's any threat to campus at all ever really, but that's what happens on a college campus and safety is taken seriously," he said.

The all-clear was issued less than an hour after the alert, with instructions for students and others to resume normal activities. The University of North Carolina at Chapel Hill is the flagship of UNC's 16 college and one residential high school campuses.