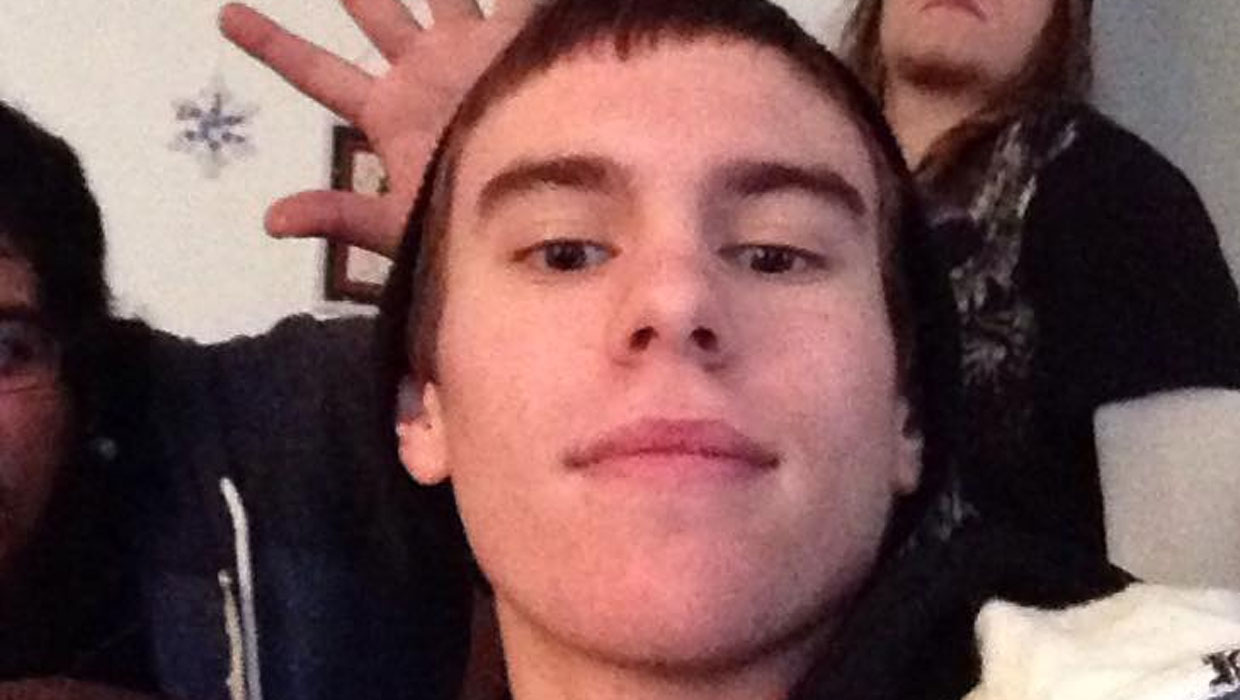 EVERETT, Wash. - The death of an 18-year-old Washington high school student who reportedly agreed to let another teen punch him to settle a party dispute has been ruled a homicide.

The Snohomish County sheriff's office says Michael Galen and Jarom Thomas, both 18, got into a dispute early Sunday after a minor vehicle collision outside a party.

CBS affiliate KIRO reports that friends, including Galen, helped carry Thomas back into the cabin where the party was taking place. When they couldn't wake him up, a friend reportedly drove him to Providence Regional Medical Center in Everett. The teen died at the hospital Sunday.

A judge set bail at $10,000 for Galen and found probable cause Monday to hold him for investigation of second-degree manslaughter.

KIRO reports that Galen's father broke down outside the courtroom and apologized to the victim's family.

"To the parents of the kid it happened, please, I'm so sorry he did this. Please forgive me and forgive him," said Mike Galen.

"Michael said to me 'Dad he's my friend - he got in my face and told me to hit him.' They were all drinking and things got out of hand," Galen said.