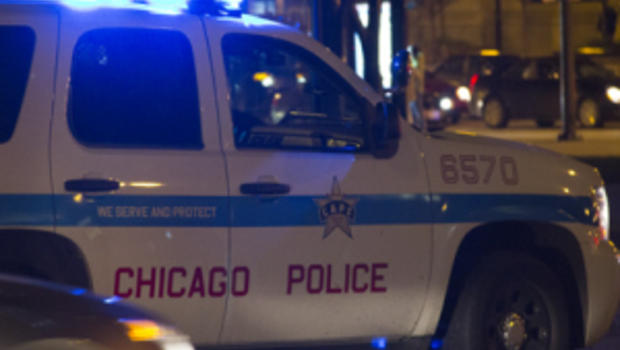 CHICAGO -- With at least 60 murders citywide, last month was the deadliest September in Chicago since 2002, reports the Chicago Tribune.

According to CBS Chicago, the explosion of homicides last month pushed the murder rate for the year to date to 21 percent above last year. Compared to 2014, shooting incidents were up 19 percent, and the number of shooting victims was up 14 percent. Overall crime - including robberies, burglaries, and thefts - was down 7 percent.

At the end of August, murders were down 7 percent compared to the first eight months of 2014.

Police Supt. Garry McCarthy said the department has begun a new plan to track illegal weapons, and reduce the number of shootings. The station reports that the plan includes assigning every illegal gun possession case to a dedicated detective who will track the "origin and flow" of the gun. Police will use that information to prosecute anyone who illegally transferred or sold the gun at any point.

"We are handling every single gun arrest as if it were a robbery or a burglary, with a detective response, and gathering of evidence, to ensure that we can do everything that we can to ensure that that case gets prosecuted to the fullest extent that we can," McCarthy said.

"That's something that we're seeing some results on already. We've been doing it for about two-and-a-half months, and the fact is we're getting through those preliminary hearings. We're getting better prosecutions, working closely with the state's attorney."

Was a woman targeted because she resembled her killer's ex?

The department will also reportedly "embed" violent crime detectives in every district to improve collaboration.

"We know that gang violence is the number one cause of what's happening on the streets, and we're gathering more and more intelligence, and trying to refine that intelligence to intercept issues before they happen," McCarthy said.

The city also will prioritize certain city services, such as street light repairs, in high-crime areas that need them most.

Police said, through the first nine months of the year, they have recovered more than 5,419 illegal guns, and made 2,242 gun-related arrests.