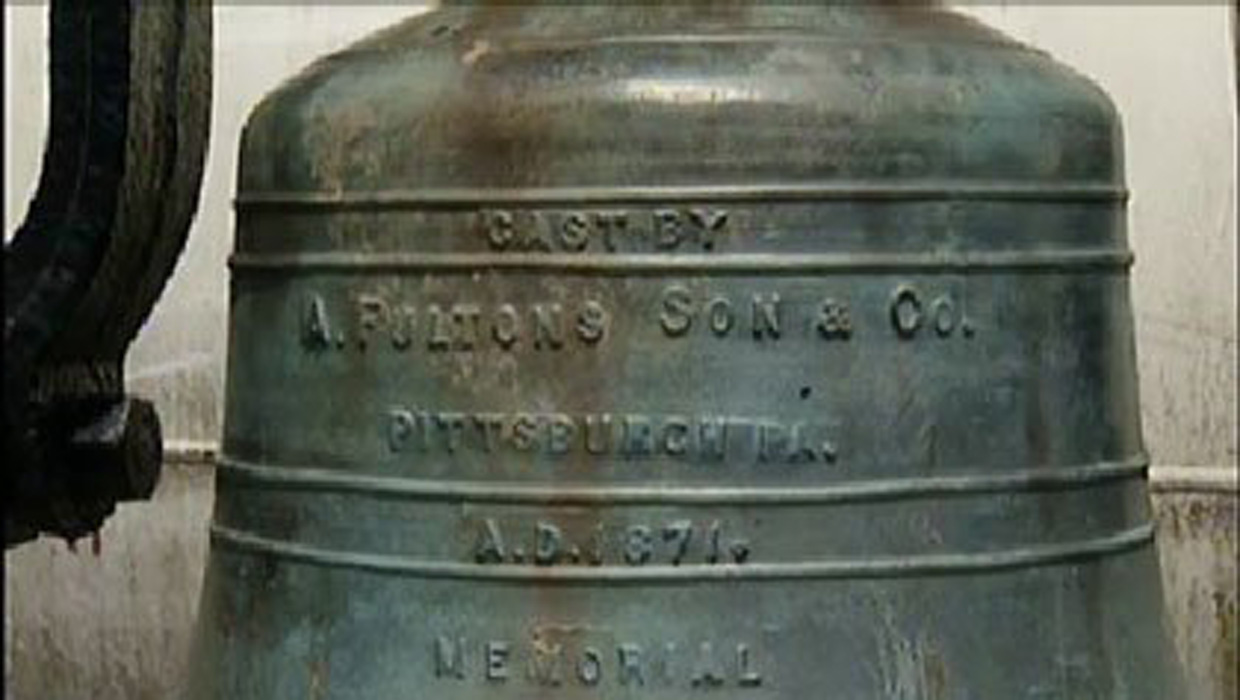 HOOKSTOWN, Pa. - A nearly 500 pound, solid brass bell, which was stolen and returned two years ago from a Beaver County church, has been stolen again. The bell was taken from the Frankfort Presbyterian Church in Hookstown, Pa., reports CBS Pittsburgh.

The bell reportedly disappeared sometime during the afternoon on Friday, May 16, and has yet to be found.

However, the same bell was stolen from the church almost two years ago to the day. At that time, two men were accused of taking the bell and trying to sell it for scrap.

According to reports, the dealer became suspicious when the sellers wouldn't show any identification, so he called the authorities.