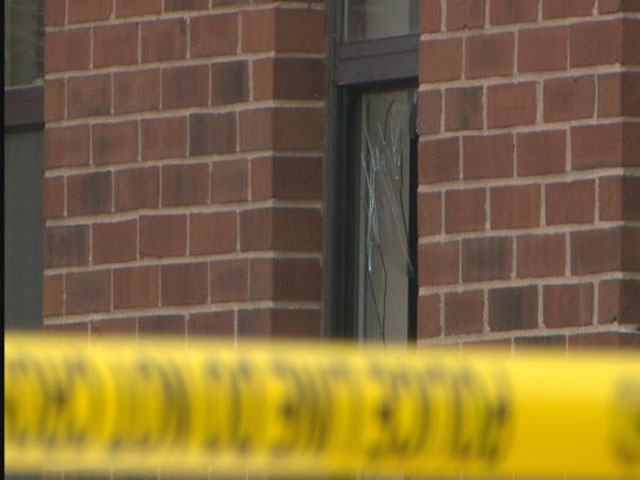 A shooting around 1:45 p.m. Sunday reportedly left a 51-year-old woman dead and a 32-year-old man dead, and a 23-year-old man was critically injured, reports the station. Another victim suffered a minor graze wound.

Then, early Monday morning, police reportedly responded to a man fatally shot in the chest who was in the passenger seat of a car, reports the station. Police are describing the man as between 20 and 30-years-old.

Police are still investigating, but say the shootings don’t appear to be related.