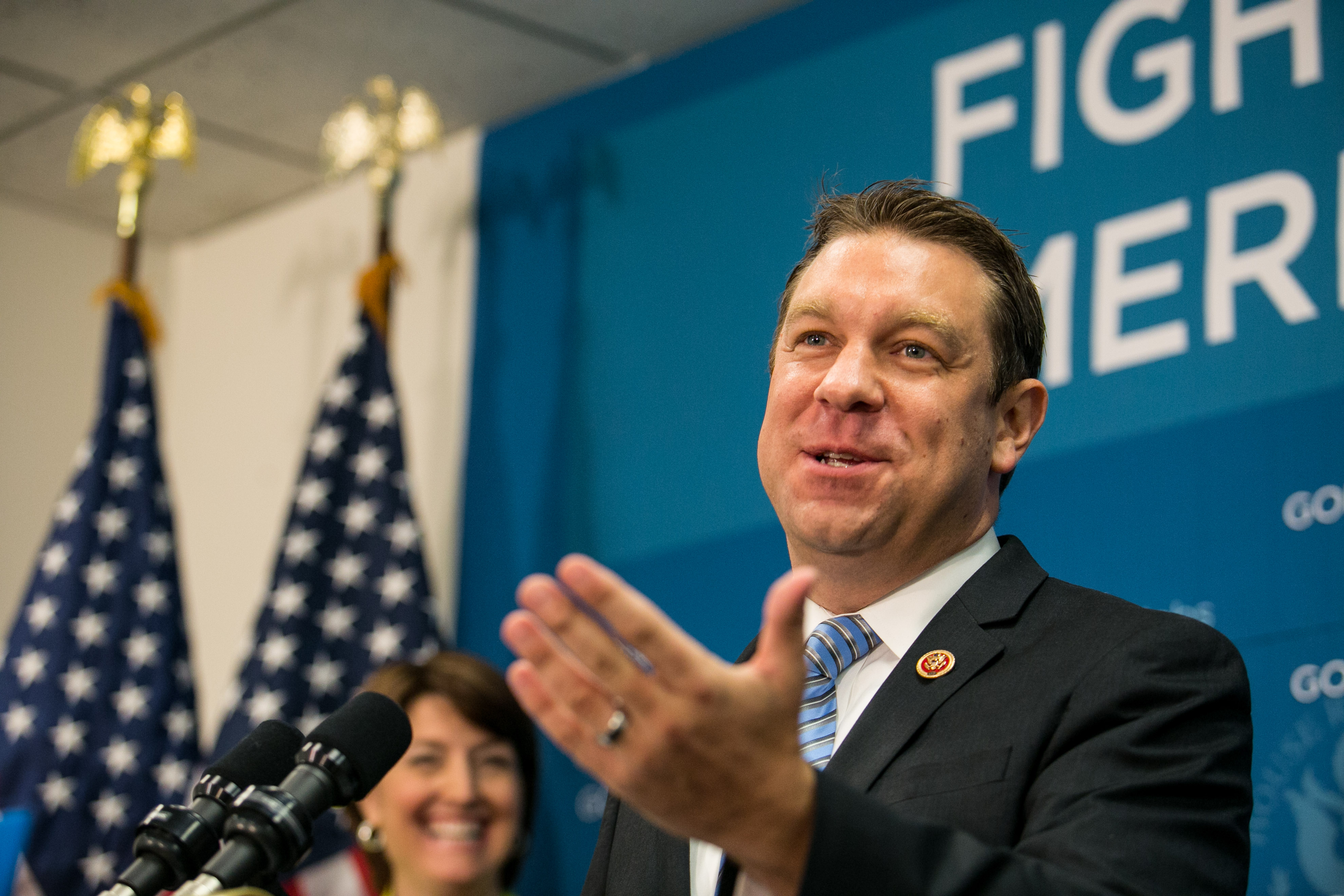 "I struggle with the disease of alcoholism, and this led to an extremely irresponsible choice," Radel, who's serving his first term in the U.S. House, said in a statement Tuesday. "Believe me, I am disappointed in myself, and I stand ready to face the consequences of my actions.

"However, this unfortunate event does have a positive side: It offers me an opportunity to seek treatment and counseling," he went on, requesting prayers for his family. "As the father of a young son and a husband to a loving wife, I need to get help so I can be a better man for both of them."

He is scheduled to appear in court Wednesday, a GOP leadership aide confirmed to CBS News, adding the news came as a shock. The charge threatens a maximum of 180 days of imprisonment in addition to a possible fine up to $1,000.

Somewhat ironically, Radel is the cosponsor of H.R. 1695, Justice Safety Valve Act of 2013, which would give judges more flexibility on sentencing in cases involving mandatory minimums. He's also gone on record as citing his favorite vacation spot as Cartagena, Colombia, which as of 2004 accounted for 80 percent of the world's cocaine production.

House Speaker John Boehner, R-Ohio, remarked on the arrest in a statement: "Members of Congress should be held to the highest standards, and the alleged crime will be handled by the courts. Beyond that, this is between Rep. Radel, his family, and his constituents."