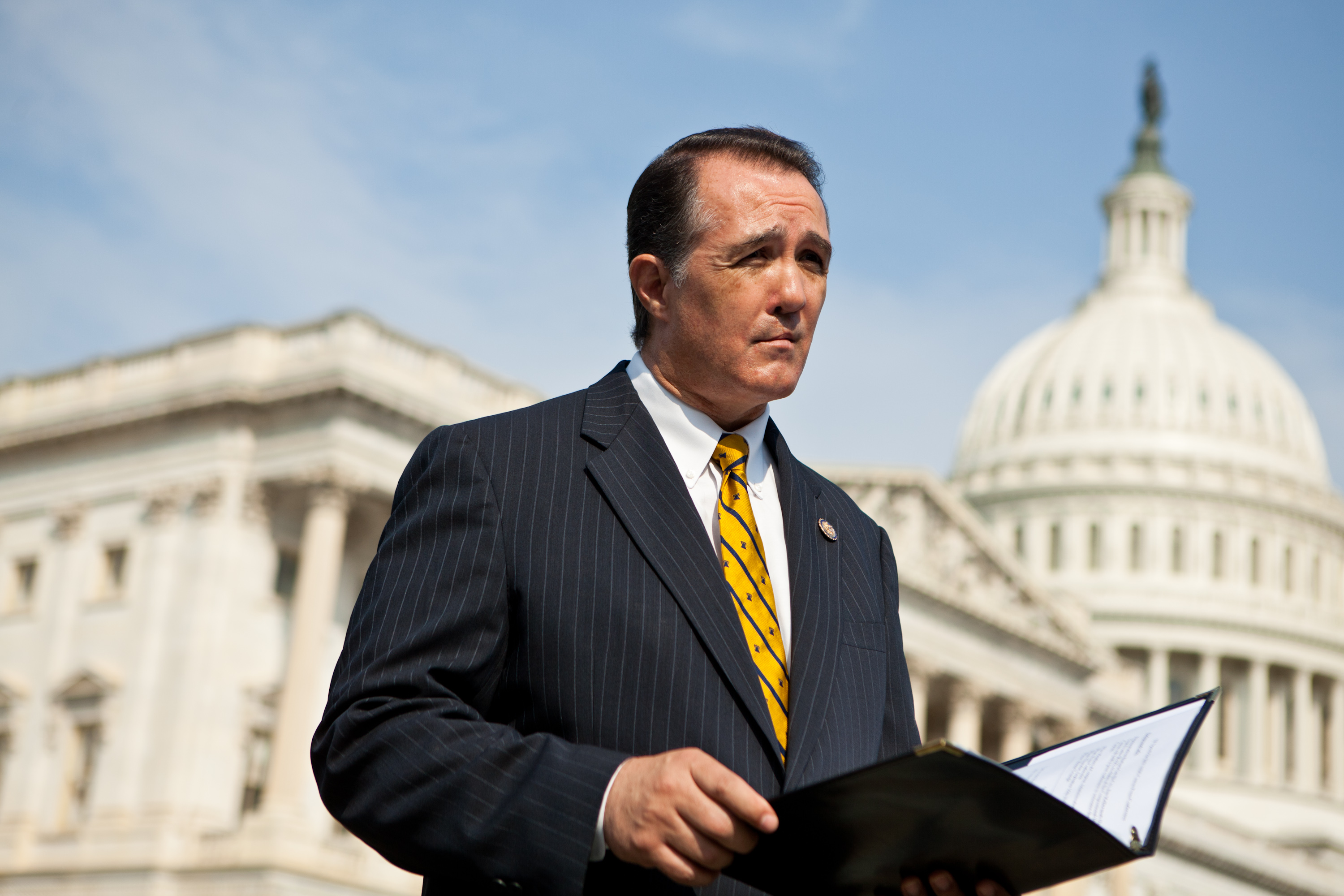 Despite calls from Republican leaders for members of their party to stop talking about rape in the context of the abortion issue, Rep. Trent Franks, R-Ariz., waded directly into that territory Wednesday and is standing by his comment that the number of pregnancies resulting from rape is "very low."

"The incidence of rape resulting in pregnancy are very low," Franks said. "But when you make that [rape and incest] exception, there's usually a requirement to report the rape within 48 hours. And in this case that's impossible." Franks' comments came during a House Judiciary Committee markup of his bill that would outlaw abortions after 20 weeks.

Franks later clarified his statement, but didn't back down from his point.

"Pregnancies from rape that result in abortion after the beginning of the sixth month are very rare," Franks said in a statement emailed to CBSNews.com, tying his comment to his 20-week proposal, which will be debated on the House floor next week. "This bill does not address unborn children in earlier gestations. Indeed, the bill does nothing to restrict abortions performed before the beginning of the 6th month."

Rep. Zoe Lofgren, D-Calif., responded, according to the Post: "I just find it astonishing to hear a phrase repeated that the incidence of pregnancy from rape is low. ... There's no scientific basis for that. And the idea that the Republican men on this committee can tell the women of America that they have to carry to term the product of a rape is outrageous."

Franks' comments are being compared to former Missouri GOP Senate candidate Todd Akin's, who said during his 2012 campaign that "legitimate rape" doesn't result in pregnancy because "the female body has ways to try to shut that whole thing down." Shortly thereafter, the Republican running for Senate in Indiana last year, Richard Mourdock, said that "even when life begins in that horrible situation of rape, that it is something that God intended to happen."

In the aftermath of the Republicans' election day losses, numerous party leaders urged their fellow Republicans to move on from talking about rape and abortions.

And in its 2012 election post-mortem report, the GOP stressed that its members need to watch what they say.

"The Republican Party is one of tolerance and respect, and we need to ensure that the tone of our message is always reflective of these core principles," the report said. "In the modern media environment a poorly phrased argument or out-of-context statement can spiral out of control and reflect poorly on the Party as a whole."