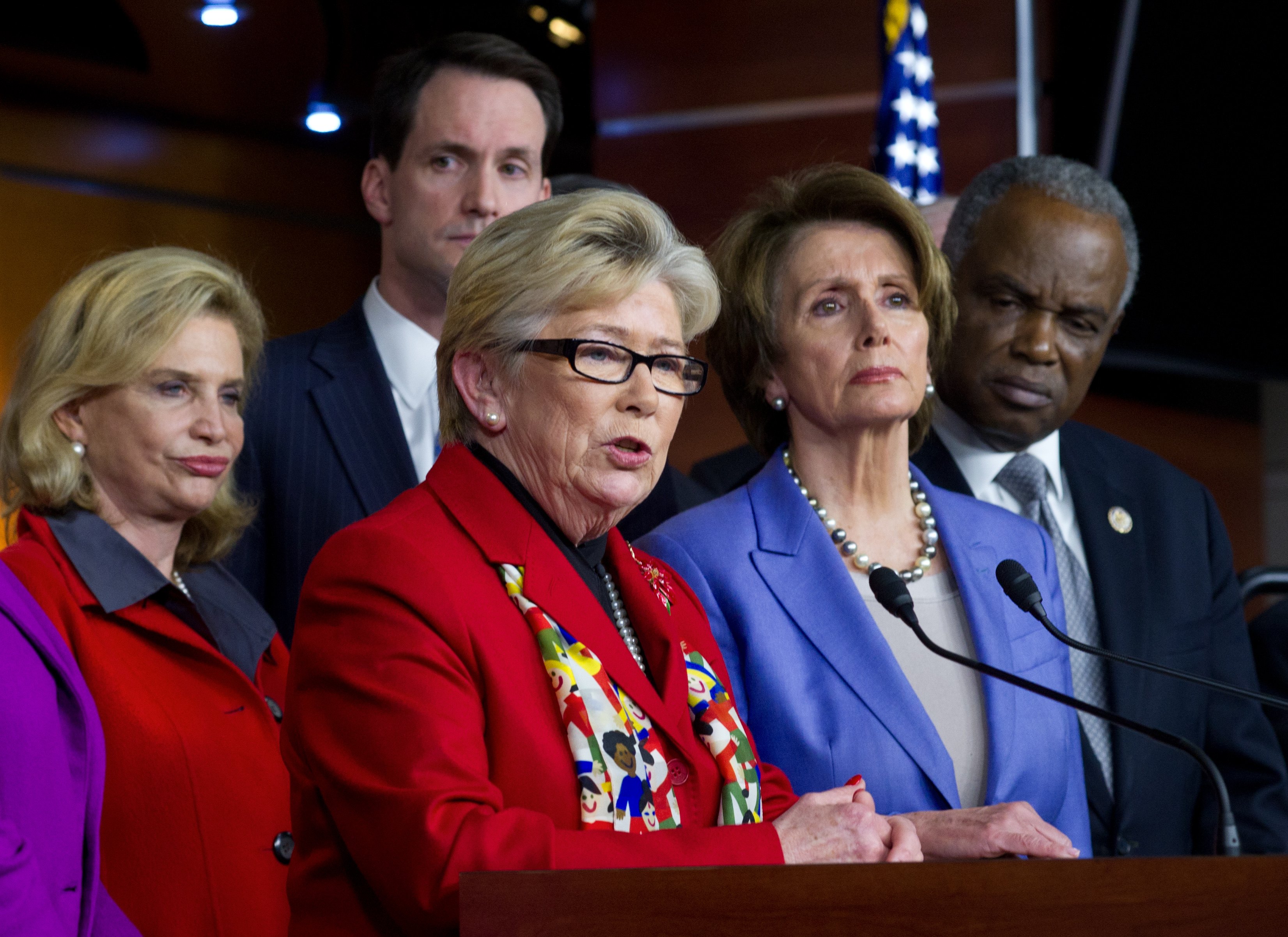 The New York Democrat serving her eighth term said Monday in a statement that treatment will begin soon and that she looks forward to returning to work after she recovers. McCarthy said she's a fighter who is committed to beating this latest challenge in her life. She also said she and her family would appreciate privacy while she has treatment.

McCarthy has been a prominent advocate for gun control in Congress. McCarthy's husband was killed and their son paralyzed in 1993 after a gunman opened fire on a Long Island Rail Road train, leaving five others dead.