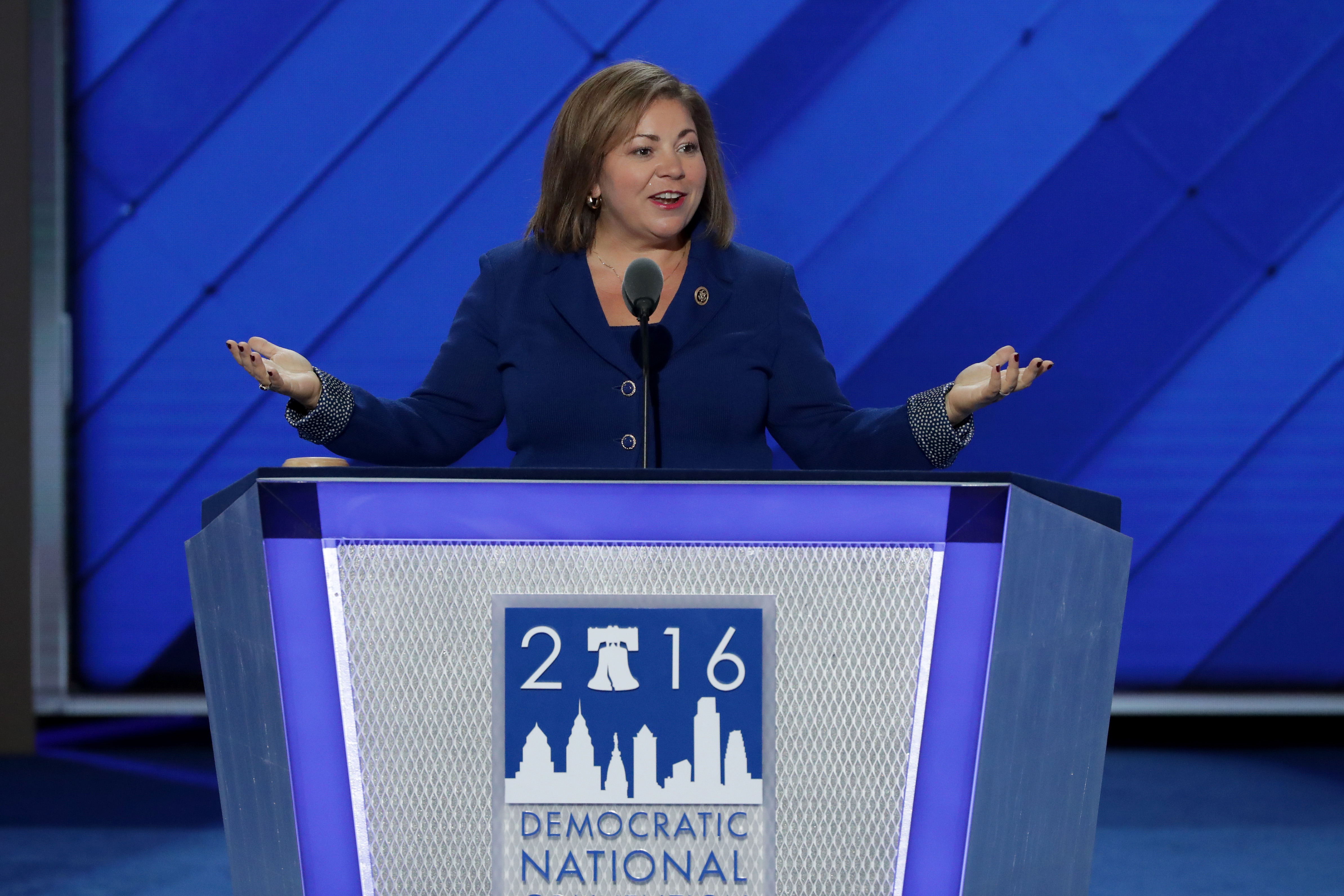 The U.S. attorney in New Haven, Connecticut announced that a federal grand jury has returned two indictments charging five people with the theft of federal funds. One if the individuals charged is James Sullivan, who is married to California Democratic Rep. Linda Sanchez.

According to a government release, the U.S. attorney alleges that the defendants conspired to misuse an account that held funds provided by federal grants to the Connecticut Municipal Electric Energy Corporation (CMEEC), a public corporation that allows municipal electric utilities in Connecticut to provide electricity. Under the membership agreement, six municipalities provided that excess revenues, known as the "CMEEC Margin," would be returned to the member towns to help stabilize electricity costs for citizens. Between 2010 and 2015, according to the U.S. attorney, CMEEC received over $9 million in grants from the U.S. Energy Department. Instead, the government said, the five co-conspirators spend the funds on themselves.

"Instead of protecting these funds and returning excess revenue to member towns and ratepayers, these defendants are alleged to have used the CMEEC Margin Account as a secret slush fund to pay for lavish junkets for themselves and their family and friends, as well as for other inappropriate expenses," U.S. Attorney John Durham said in the press release.

Sullivan, 52 years of age, represented the City of Norwich, one of the member municipalities, and he was also the chairman of the CMEEC Board of Directors.

The first indictment alleges that the five men misused over $800,000 in the margin funds for "lavish trips outside Connecticut," including trips to the Kentucky Derby and a luxury golf resort in West Virginia. The government noted that the trips didn't relate to CMEEC business, but instead were meant to personally benefit the co-conspirators and their families and friends.

The second indictment alleges that Sullivan engaged in a conspiracy to pay for his personal expenses from the margin funds. Included in the charges, the government says is "airfare for a flight for Sullivan's wife to travel to Key West, Florida" in December 2014.

Citizens of some of the municipalities have been fuming over the trips for years, and at least a few of those officials who attended the 2016 Derby trip paid the city or made donations to charities under public pressure over the controversy.  State law now demands that all CMEEC retreats be held in state and include official business, according to The Day.

Thursday afternoon, Sanchez released a statement in response to her husband's indictment.

"Earlier today I learned that my husband is facing charges in Connecticut," she wrote. "After careful consideration of the time and energy being in leadership demands, I have decided that my focus now needs to be on my son, my family, and my constituents in California."

Ed O'Keefe and Rebecca Kaplan contributed to this report