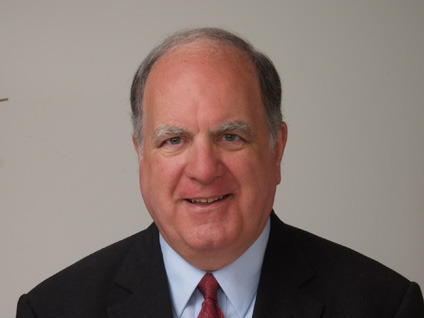 A South Carolina congressman recently diagnosed with Parkinson's disease is chastising the Republican party for issuing a statement attacking his memory, claiming that the statement is a below-the-belt reference to his illness.

Democratic Rep. John Spratt announced in March that is suffering from Parkinson's but would nevertheless run for a 15th term in office.

On Monday, a regional press secretary for the National Republican Congressional Committee release a statement focused on Spratt's memory.

"After 28 years in Washington, John Spratt's memory is failing him," the statement said. "John Spratt can't even recall what Obamacare does... Now - worst of all - it seems he's completely forgotten who he works for."

Spratt released a statement calling the GOP memo "a sly, underhanded reference to the fact that I am in the early stages of Parkinson's disease."

"I found their assertions beneath contempt, and did not reply, but given the coverage of this story, I need to respond," Spratt said.

He added that he did not decide to see re-election until he had consulted a neurologist, and that he has a slight tremor in his hand and slightly stooped posture -- but no loss of mental capacity.

"There are many reasons to run again, but I would never consider it if I did not have the energy, motivation, and mental ability to do this job, and do it well," he said.

Andy Sere, the GOP spokesman who released the statement, said it was not a jab at Spratt's health, the Associated Press reports. He said the statement stemmed from a recent remark from Spratt that it can be difficult to remember which provisions were in which version of the new health care reform package.