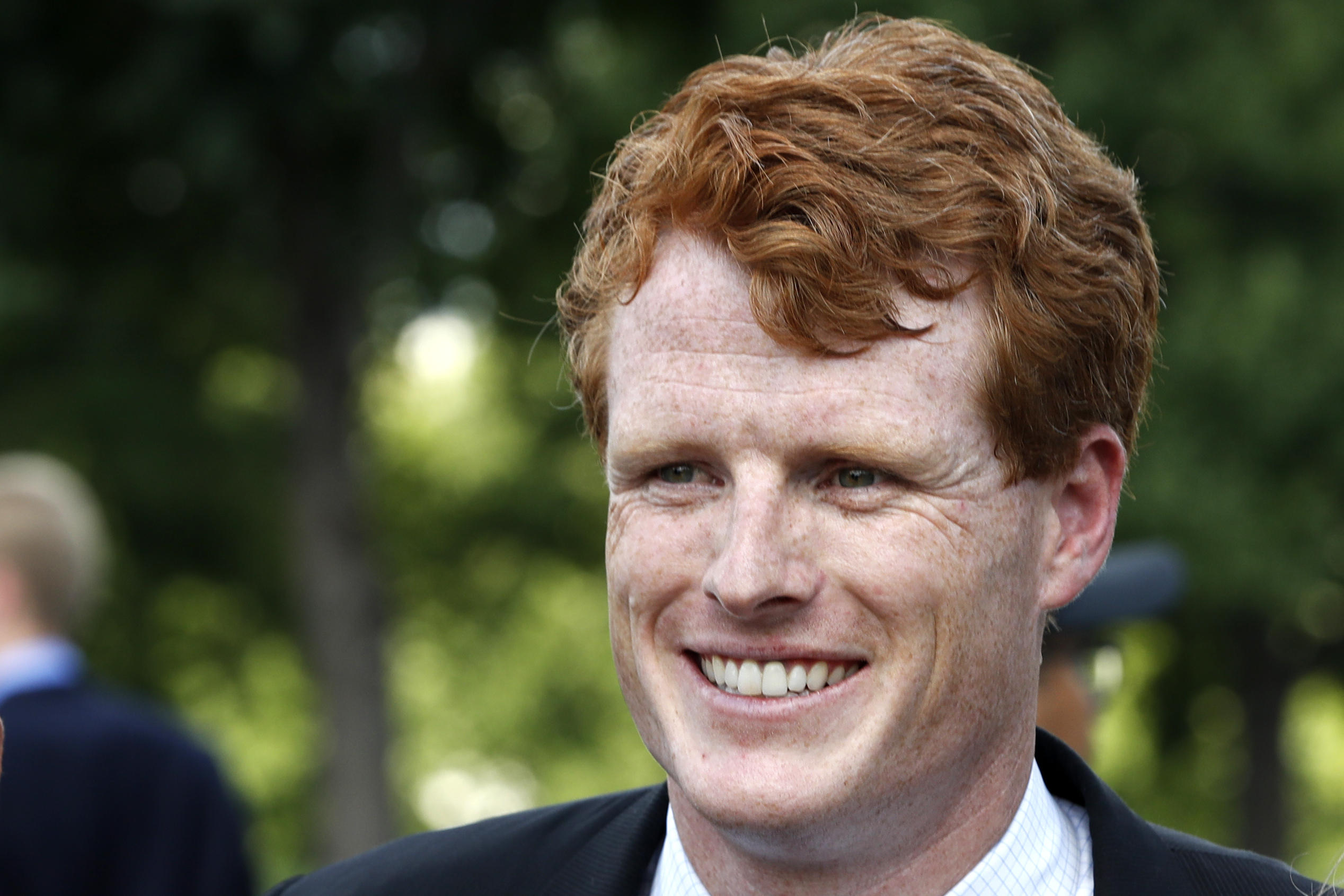 They say Kennedy is "a relentless fighter for working Americans." The 37-year-old Kennedy is serving his third term in the House.

Pelosi and Schumer say Elizabeth Guzman of Virginia will deliver the Spanish-language response to Trump's speech. Guzman, 44, is an immigrant from Peru who was recently elected to Virginia's House of Delegates.

The Democratic leaders say Kennedy and Guzman will emphasize that "Democrats are laser-focused on enacting policies to benefit middle-class Americans, not special interests or the wealthiest."

Kennedy's response will not have to do much to eclipse the 2017 Democratic response to President Trump's address to the joint session of Congress. The Democrats elected to have their response delivered by former Kentucky governor Steve Beshear. Beshear flubbed his lines early on, saying "I'm a proud Democrat, but first and foremost, I'm a proud Republican, and Democrat, and mostly American," opening him up to ridicule by late-night talk show hosts. Beshear's backdrop, an oddly stilted crew of onlookers facing the camera behind Beshear in a country diner, made for odd viewing also.

For President Obama's final response, Nikki Haley — now the United States' ambassador to the UN, — delivered the response. Nancy Pelosi, Marco Rubio, Paul Ryan and Bob Dole have all given responses in the past.