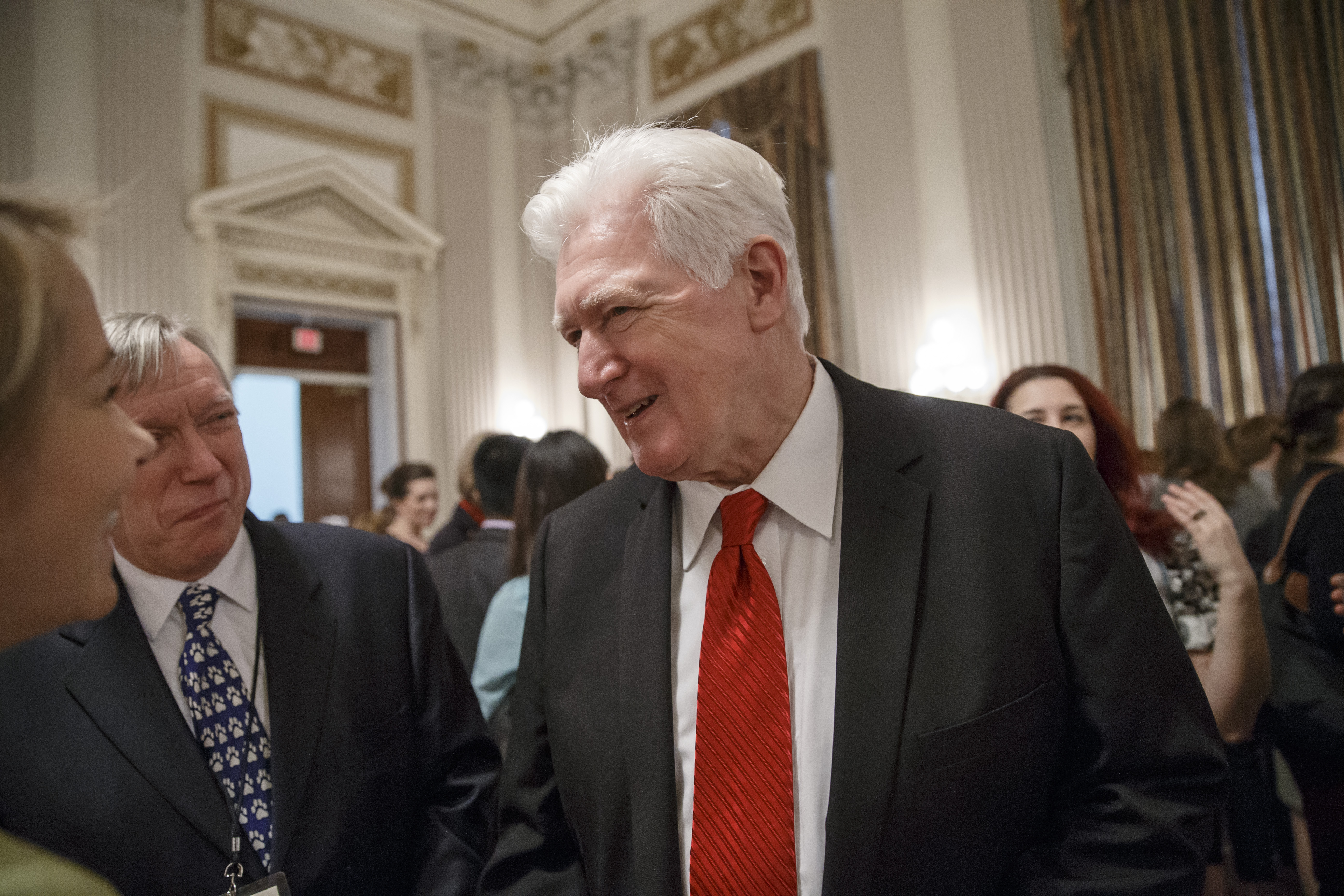 Retiring Rep. Jim Moran, D-Va., is aware that Congress is unpopular, but he still thinks the legislative body deserves a raise.

"I think the American people should know that the members of Congress are underpaid," Moran, who's announced he will leave office when the current Congress ends, told the newspaper Roll Call. "I understand that it's widely felt that they underperform, but the fact is that this is the board of directors for the largest economic entity in the world."

Rank-and-file members of Congress make a yearly salary of $174,000 -- well above the median household income in Washington, D.C., which between 2008 and 2012 was $64,267. Still, Moran said, "A lot of members can't even afford to live decently in Washington." That's more likely the case for lawmakers who represent districts farther away than Moran's Northern Virginia district -- members typically have a home in their district as well as somewhere to stay in Washington.

Moran is far from one of the wealthiest members of Congress, Roll Call noted -- his last financial disclosure form indicated his only financial asset was a money market account with $1,000 to $15,000.

The congressman said he plans to introduce an amendment to a spending bill that would give legislators a per diem payment to cover housing costs.