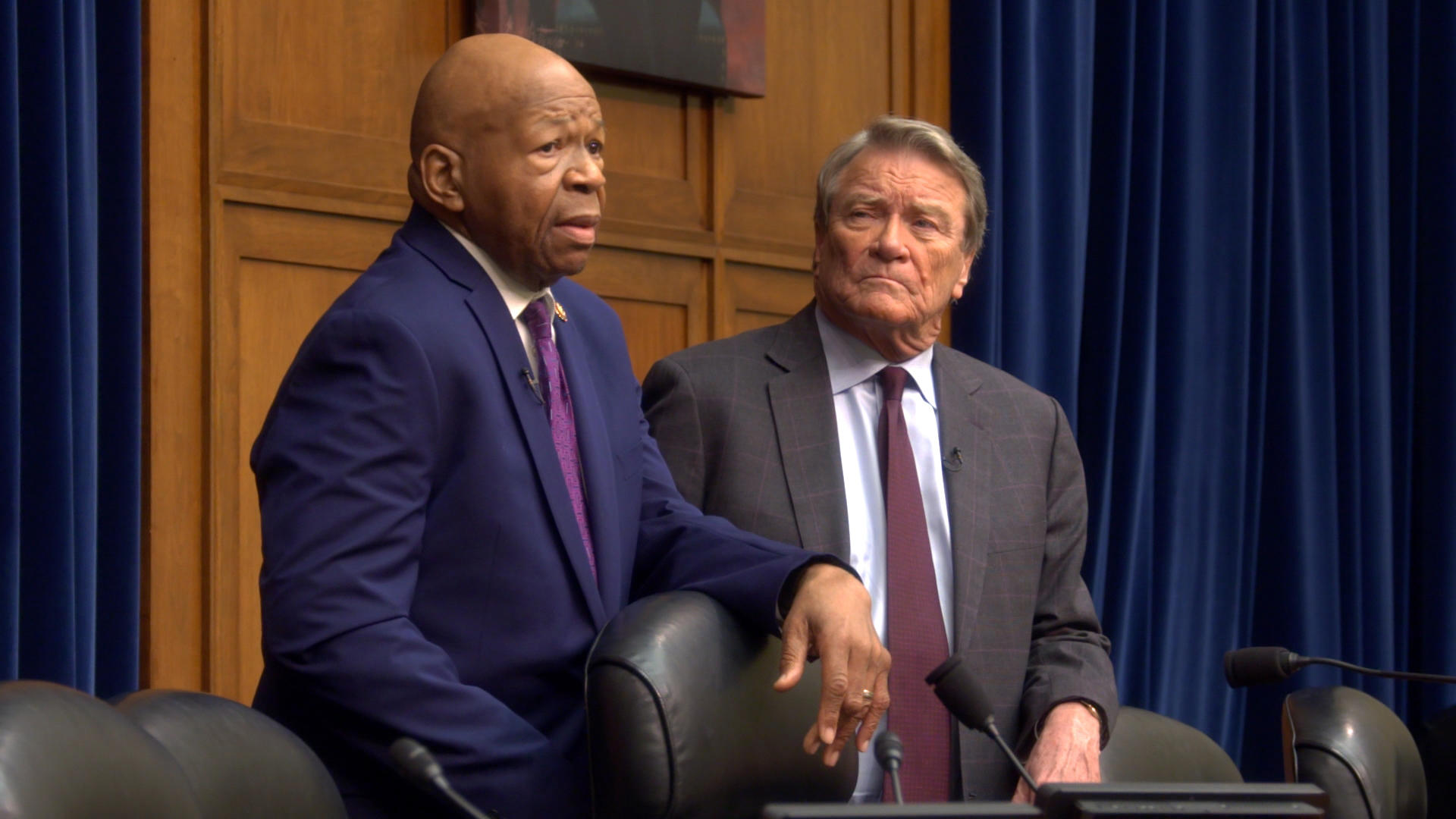 To understand Rep. Elijah Cummings (D-Maryland), who died Thursday at age 68, is to recognize the humble upbringing and life lessons that shaped his worldview.

In an interview with 60 Minutes in January, Cummings talked with correspondent Steve Kroft about his childhood in Baltimore. His parents moved to the city before he was born because they wanted their children to have a better life. Sharecroppers from South Carolina, his parents had been taken out of school in the fourth grade to plow fields and to pick tobacco and strawberries. In Baltimore, the seven children and two adults lived in a three-room house.

"My life is based on pain, passion, and purpose," Cummings told Kroft.

Impatient for a better day

Cummings told Kroft he was not a patient man. It was a lesson he learned from his late grandmother, who imparted her mindset shortly before she died. White people, she told him, had been telling African American to wait—and he shouldn't.

At the time, Cummings said he was reflecting on his own life.

"I realized that with African American people, where we've been blocked from being all that God meant for us to be, I don't have time to be patient," he said.

For Cummings' father, the wait paid off: he lived to see his son elected to Congress. Cummings told Kroft that, as then-Speaker of the House Newt Gingrich swore him in, he looked over to see his father crying.

When he asked his father about his emotion, his father pointed out that the Capitol Building where Cummings would join Congress was the same building where African-Americans had been referred to as three-fifths of a person, the same place where past politicians debated slavery.

Cummings recalled what his father told him next: "He said, 'When I think about you being sworn in today,' he said, 'now I see what I could've been if I had had an opportunity.'"

Lessons at the airport

From an early age, Cummings' parents instilled in him a belief that he could achieve new things.

"My mom and dad, although they may not have had a lot of formal education, they were two of the most brilliant people that I know," Cummings told Kroft. "They were always looking for teaching opportunities."

In the clip above, Cummings described one such lesson. He told Kroft that, every few weeks when he was a child, he would put on a tie and shine his shoes. Then, his father would pack the family in the car and drive to the airport—not to leave town, but simply to watch the planes take off.

"Every time, as if he did not remember that he had said it before, he said, 'I have not flied, I may not fly, but you will fly one day,'" Cummings recalled. "He said, 'We can't afford it right now, but you will fly.' And he meant that. And we flew."

As a child, Cummings was assigned to special-education classes. He told Kroft he knew he could achieve more.

A sixth-grade teacher tutored Cummings and sent him to the local library to study even more. Cummings said that library was the only integrated institution in his neighborhood, and that the people who helped him the most were the librarians, who were white.

Cummings eventually won Phi Beta Kappa honors at Howard University before earning a law degree from the University of Maryland School of Law.

The videos above were edited by Lisa Orlando and originally published on January 13, 2019.