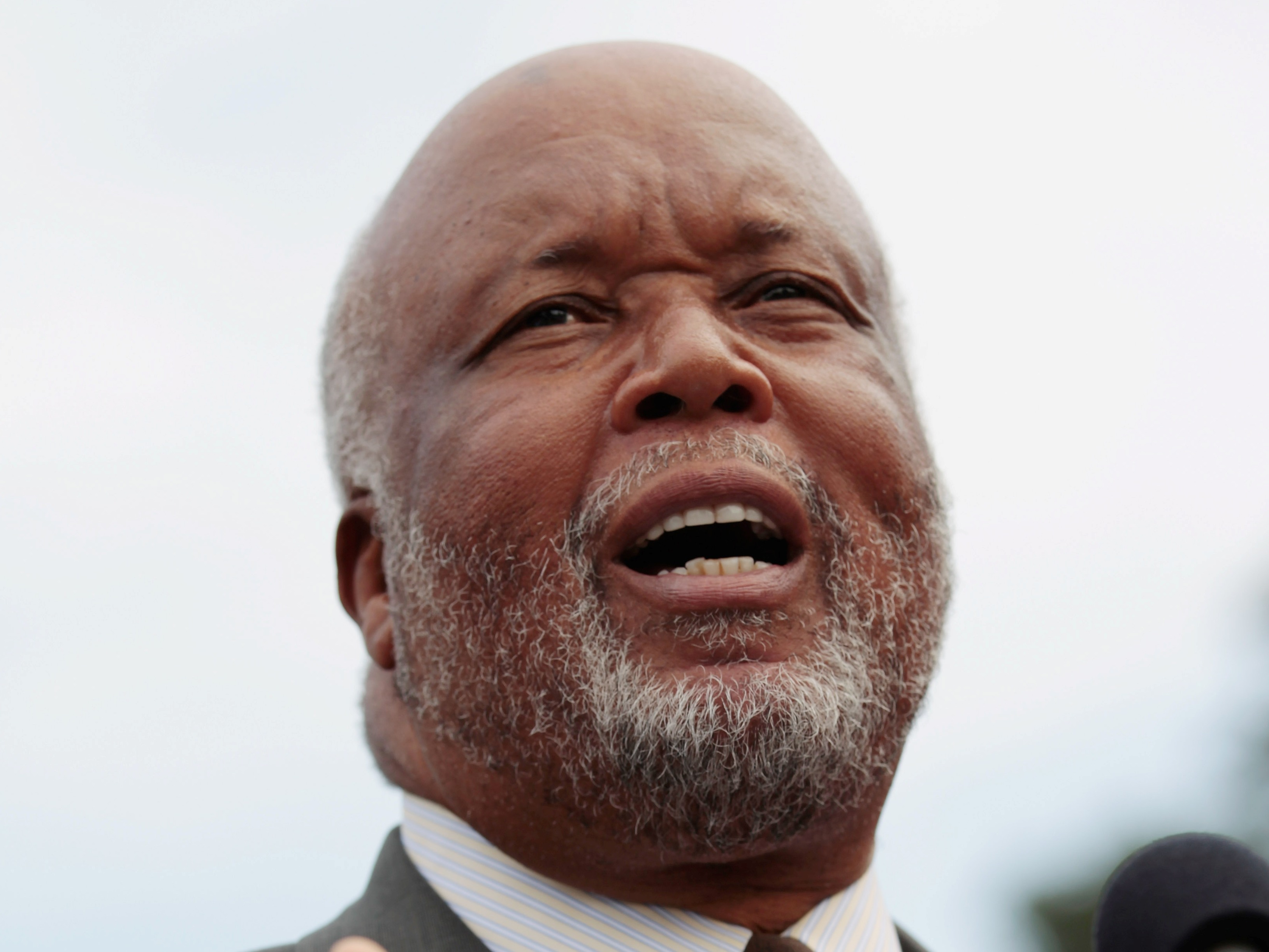 Rep. Bennie Thompson, D-Miss., is standing by remarks he made on a New Nation of Islam radio program where he alleged that criticism of President Obama is motivated by racism and called Supreme Court Justice Clarence Thomas an "Uncle Tom."

"Well if you look at his decisions on the court, they have been adverse to the minority community, and the people I represent have a real issue with an African-American not being sensible to those issues," Thompson, who is black, told CNN when asked to explain his comments.

While the term might be racially charged for some, for others, "It's the truth," he said.

When CNN reporter Dana Bash noted that the term wouldn't be appropriate if used by someone who is white, Thompson replied, "But I'm black."

"You're asking me the question, and I'm giving you a response," he added. "The people that I represent, for the most part, have a real issue with those decisions-voter ID, affirmative action, Affordable Care Act-all those issues are very important and for someone in the court who's African American and not sensitive to that is a real problem."

Thompson's remarks, first reported by Buzzfeed, were made over the weekend. He said that former Presidents Bill Clinton and George W. Bush, whose presidential terms overlapped with Thompson's two-plus decades in the House, had not been treated with the same disrespect as President Obama.

"That [Senate Minority Leader] Mitch McConnell would have the audacity to tell the president of the United States -- not the chief executive, but the commander in chief -- that 'I don't care what you come up with we're going to be against it.' Now if that's not a racist statement I don't know what is," Thompson said on the radio program.

He told CNN that many of the programs African-Americans "hold closest to their survival" like Head Start, nutrition programs and education programs are being cut by Republicans, which makes it "hard to demonstrate" that they care.

Asked again whether McConnell's opposition to Mr. Obama is racially motivated, Thompson said, "It had nothing to with that. The comments are insensitive. To say to a president that you're going to oppose anything that he puts out there is just totally..." before being asked again whether it was race based.

"Well I've never heard him say it to any other president," Thompson said.