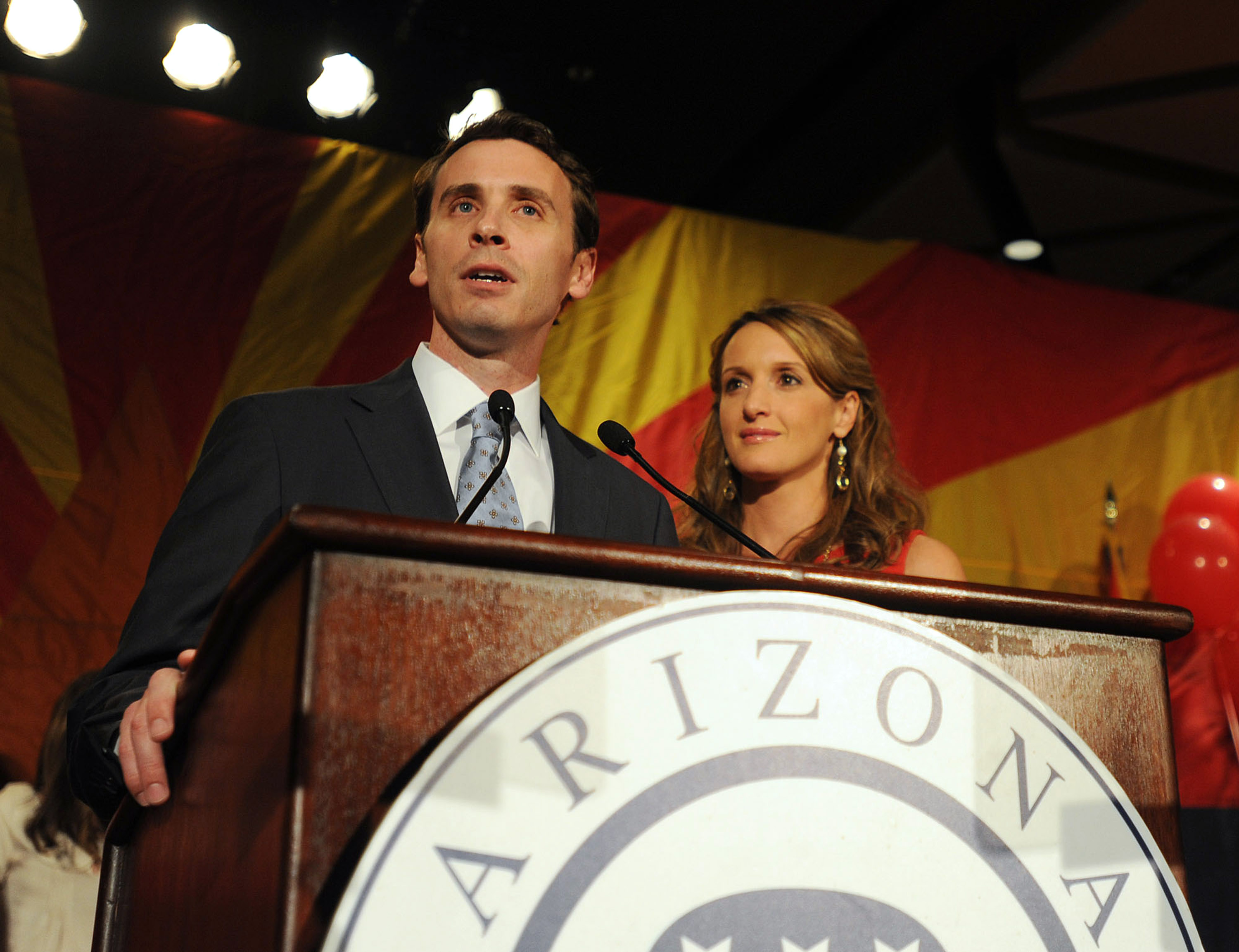 Following redistricting, the two Republican congressmen were compelled to run against each other in Arizona's redrawn sixth district. Schweikert is expected to win the general election in the very conservative district.

Tuesday night, Quayle campaign volunteer Paul Gorman said the congressman may have lost in part because of his participation in a late-night swim in the Sea of Galilee that's raised eyebrows, the Arizona Republic reports. Quayle was one of the Republican congressmen who, after a night of drinking, took a dip in the Sea of Galilee last year during an informational trip to Israel.

Quayle had the support of prominent GOP figures like Republican Sens. John McCain and Jon Kyl. Over the summer, he revived his 2010 campaign ad rhetoric, calling President Obama the "worst president in history."

While Quayle had some establishment support, the influential conservative group Club for Growth warned the Republican Party to stay out of the primary. If the GOP backed Quayle, Club leaders warned they would back Schweikert.

On Tuesday, Club for Growth President Chris Chocola commended the party for staying neutral, saying in a statement, "they sent a strong message to their conference that passionate defenses of economic freedom will not be punished, and agitation in favor of fiscal conservatism will not be stifled."

As results came in Schweikert urged Republicans to reunite after the "inter-family battle," the Republic reports.