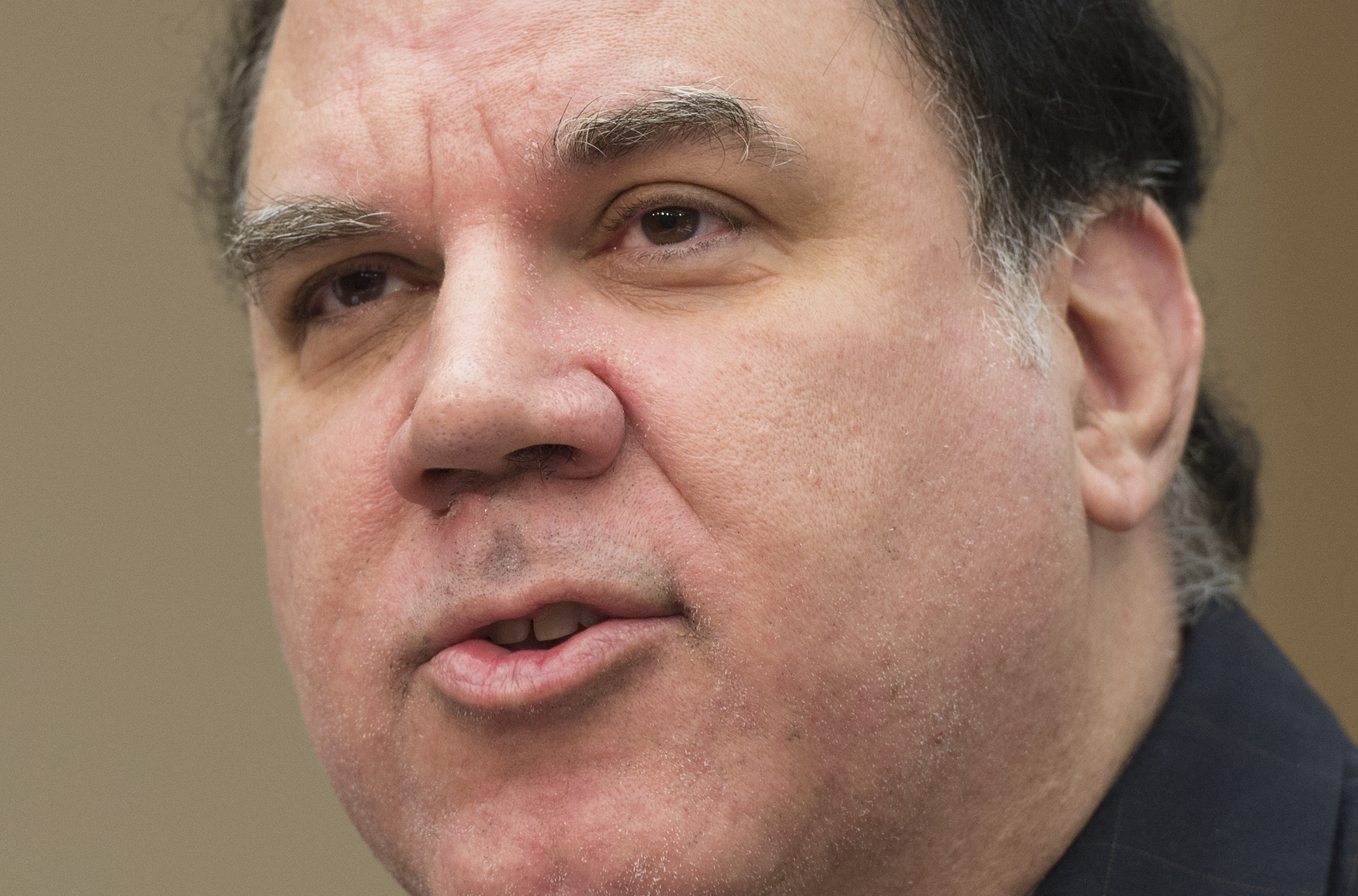 Rep. Alan Grayson, D-Fla., is denying his wife's accusation that he shoved and injured her during a domestic dispute over the weekend, saying through his spokeswoman that his estranged wife's allegation is "an outright lie."

The Orlando Sentinel reports that a judge has granted a temporary protective injunction against Grayson after Lolita Grayson filed paperwork accusing the congressman of pushing her against a door during a confrontation at their home on Saturday, causing her to fall and injuring her.
The Sentinel reports that her petition states that Rep. Grayson "showed up, unannounced" to their home and he asked to speak with her. She refused and asked him to leave. She then accuses the congressman of "deliberately and with force" pushing her "very hard against the front door, causing [her] to fall to the ground as a result," the Sentinel reports.
Photos filed with the petition show bruises to her leg and shoulder, according to the Sentinel.
The alleged incident comes less than two months after Lolita Grayson filed for divorce saying their 24-year marriage was "irretrievably broken," the Sentinel reports.
Grayson's spokeswoman Lauren Doney called Lolita Grayson's allegations "absolutely false, completely unfounded, and clearly designed to vilify and harm Congressman Grayson."
She added that witnesses reject Lolita Grayson's story calling it "an outright lie" and said "it was Ms. Grayson who physically attacked the Congressman as he attempted to visit with his children." Lolita Grayson's petition did mention that "in order to protect and defend herself," she pushed the congressman's face and kneed him in the stomach before calling 911, according to the Sentinel.
"Since filing for divorce, Ms. Grayson's behavior has become increasingly erratic, and she has demonstrated an alarming disconnect from reality," Doney's statement continued.
Grayson, a Democrat, was first elected to his Florida district in 2008 before losing re-election in 2010. He ran again in 2012 and reclaimed his seat and is seeking re-election this November.