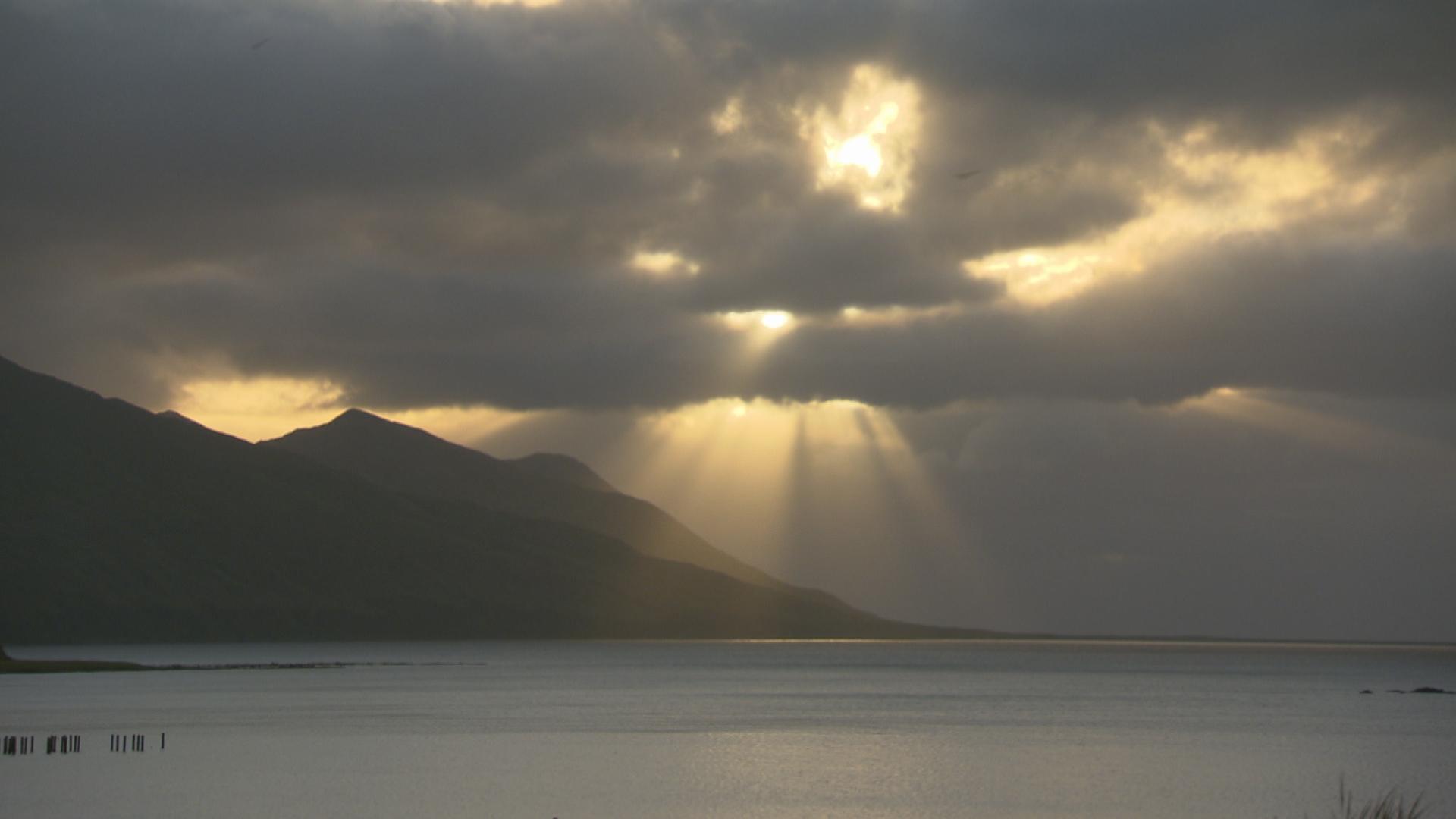 Few remember a tiny island in Alaska's Aleutian Archipelago where a 1943 battle pitted GIs against Japanese invaders who were occupying the first American soil lost since the War of 1812. One U.S. soldier couldn't forget what he had done there until he found the forgiveness and closure he craved from the daughter of the man he killed. Jon Wertheim reports from the island of Attu for this poignant story of war and conscience to be broadcast on 60 Minutes Sunday, April 7 at 7 p.m. ET/PT on CBS.

It took three weeks for 11,000 Americans to defeat the entrenched 2,600 Japanese troops, all but 28 of whom died. 60 Minutes cameras capture the uninhabited island much as it looked that day on May 29, 1943. Sheds the Japanese stored ammunition in still stand; the blankets of fog they hid themselves in during battle still enshroud Attu. Mark Obmascik, a Pulitzer-winning reporter who wrote a book about the battle and some of its combatants, came along as a guide.

One of the Japanese soldiers killed had a diary and a bible indicating he had lived in America for years. He was a conscripted medic named Nobuo Tatsuguchi. He had finished medical school in California and called himself Paul. When his Japanese girlfriend joined him in the States, they married and went to Niagara Falls on their honeymoon. In the diary, he bid goodbye to her and their children.

U.S. Army Sgt. Dick Laird was dismayed to learn of Tatsuguchi's circumstances and that he and a comrade had killed him along with seven other enemy fighters that day. Obmascik tells Wertheim Laird was "Crestfallen but angry because… they were going to try to kill him. But at the same time, Laird could see that Tatsuguchi loved his family and that he was human. He suffered nightmares for years."

The guilt would drive Laird to locate Tatsuguchi's daughter, Laura Tatsuguchi Davis, who was named in the diary. She lived in Southern California, the place the father she never met had grown to love. She was only three months old when he was killed. Tatsuguchi Davis was perplexed and then angry when Laird showed up one day. "He didn't tell me anything until I walked him out… [then] he said, 'I'm the one who killed your father.' And he just drove off. And I was in, I was in a daze," recalls Tatsuguchi Davis.

It was years before Tatsuguchi Davis realized why Laird had come. She then wrote him a letter saying he should forgive himself. "I started thinking…'This man did not belong in Attu just as much as my father.' He was protecting his country…himself," says Tatsuguchi Davis. She says she realized only she could rid Laird of his guilt. He wrote back to her, saying her letter made him cry and offered relief from his nightmares.

Laird and Tatsuguchi Davis became friends and met often before he died in 2005.

Obmascik's book, "The Storm on Our Shores," comes out next week from Simon & Schuster, a CBS company.

Zelenskyy to appear on 60 Minutes this Sunday