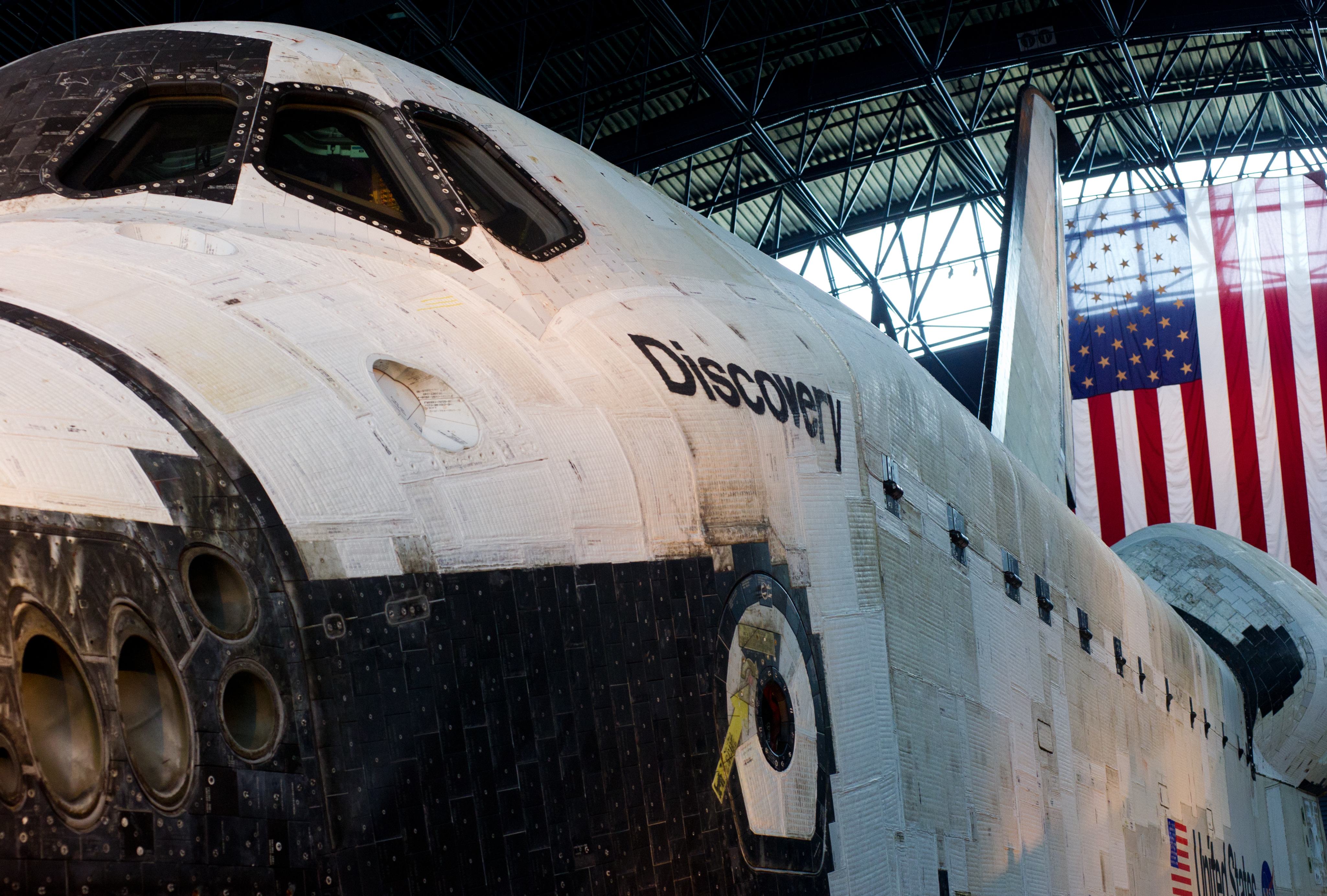 On Aug. 30, 1984, the skies were clear and space shuttle Discovery launched for the first time. Its missions came to represent the resilience of the U.S. space program. But the first launch wasn't all smooth sailing -- its first blastoff was actually its fourth attempt.

Valerie Neal, Curator of the Space History Division at the Smithsonian National Air and Space Museum, takes us back to Discovery's early drama which began on June 25, 1984. The first launch didn't go off due to error messages from the orbiter's backup general purpose computer at the routine T-20 minute check. The second launch attempt came the next day and it was enough to throw the astronauts for a ride they didn't expect.

"The main engines united and immediately shut down just 4 seconds before launch and a problem had been detected in one of the main engines so this had not happened before and the crew and everybody was on edge," explains Neal. The crew stayed in the vehicle until they received the all clear and they had to roll Discovery back and install a new engine. The third attempt came on Aug. 29 and it failed because of a flight software glitch.

When the maiden flight finally took off, at 8:41 a.m. on Aug. 30, Discovery blasted the American space program to new heights. It flew 39 times over the next 27 years - more than any other shuttle vehicle. Many space history firsts occurred on board this 6,870-pound vehicle: it took the first Senator to space in 1985, it took the first Latina to space in 1993 and it flew the oldest man into space, 77-year old John Glenn.

The Space Shuttle program, however, was not always marked with rosy achievements -- the Challenger disaster of 1986 left seven astronauts dead and America heartbroken. President Reagan assured the nation that the U.S. would go back to space.

"The future doesn't belong to the faint-hearted, it belongs to the brave. The Challenger crew is pulling us into the future and we will continue to follow them," Reagan said to the nation from the Oval Office.

"America is going to space again and we are going there to stay," Reagan said at the Johnson Space Center outside Houston, on Sept. 22, 1988. "Because in the next century leadership on earth will come from the country that shows the most leadership in space."

In 2005, Discovery was at it again: returning the U.S. to space following the 2003 Columbia disaster. But just five years later, the Space Shuttle program was retired.

Discovery, once a beacon of hope, landed its last mission at the Smithsonian National Air and Space museum's annex in Virginia -- ending for now the U.S. government's ability to send people into space.

"Nothing like a space shuttle has flown before and it is unlikely that anything will fly again that is large and as versatile as a space shuttle orbiter," Neal explains as she reflects on the productive years that this vehicle was in use.

Today U.S. astronauts can only go into space on the Russian Soyuz rocket. The next planned American space vehicles will designed and manufactured by private companies through NASA's Commercial Crew Program which plans to replace the shuttle with one of three commercially designed systems by late 2017.

"The important thing is to get out of that lull and to achieve our own independence again to fly our own astronauts when we wish on our own schedule to our own destinations," Neal says.

Neal is convinced that the U.S. will bounce back, explaining that it is not historically peculiar to have lulls in space exploration and referring to the years after the Apollo program ended in 1972 and before the Space Shuttle program began in 1981 as an example.

Neal says that having Discovery grounded in Virginia is bittersweet. 1.3 million people visit it every year but most of them will never know what the country felt like when it was time for liftoff. 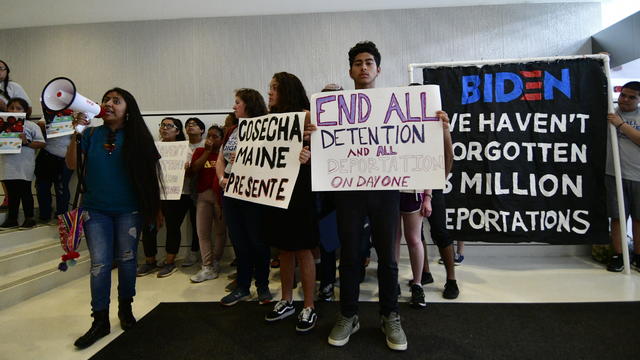 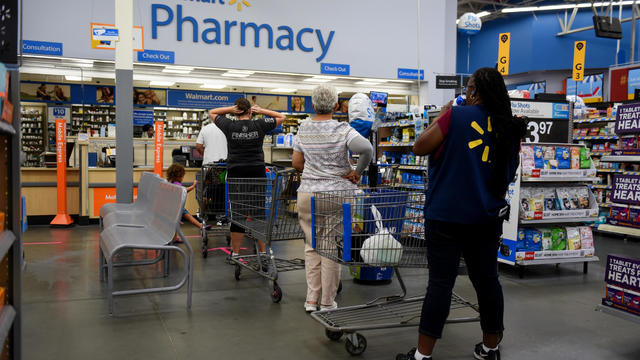 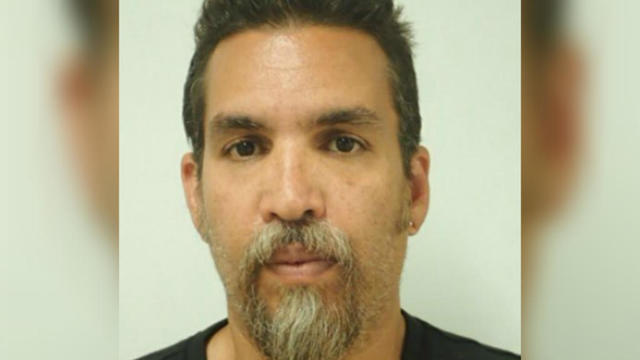 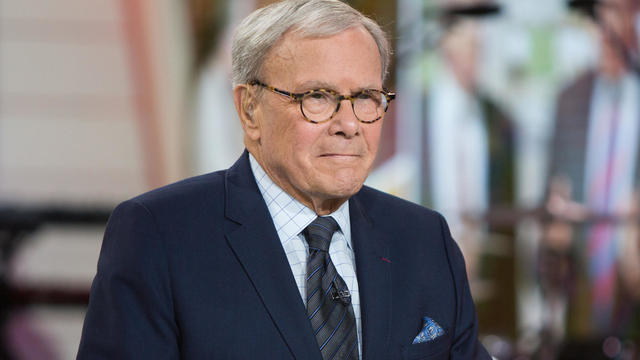