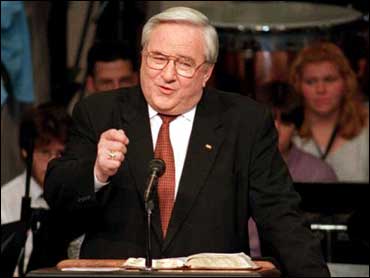 The Rev. Jerry Falwell, the television evangelist who founded the Moral Majority and used it to mold the religious right into a political force, died Tuesday. Below are some of his more memorable quotations.