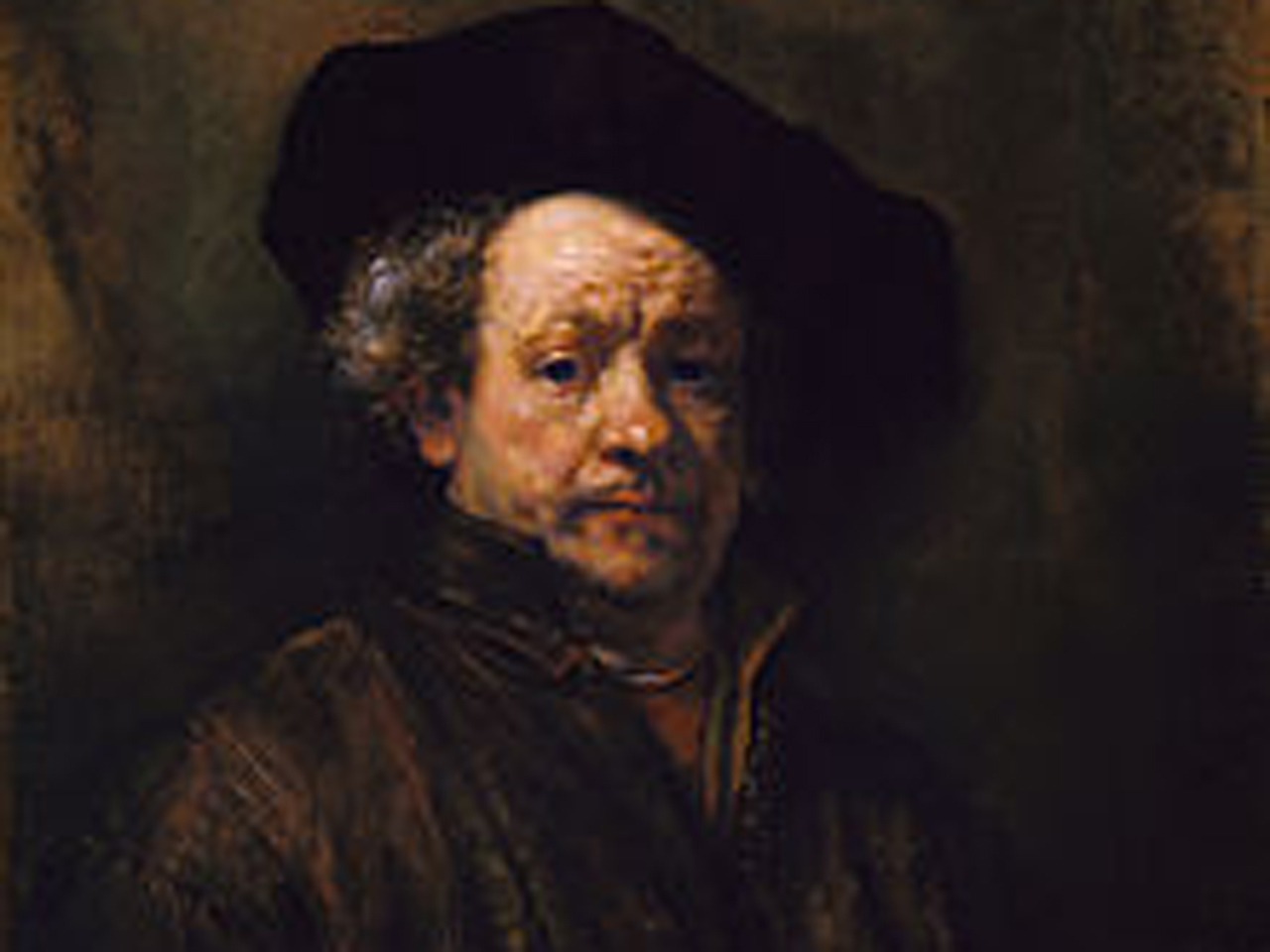 A small Rembrandt sketch valued at $250,000 that was stolen Saturday evening from a luxury hotel in posh Marina del Rey, Calif., has been recovered, the Los Angeles County Sheriff's Dept. says.

In a statement, officials say they got a tip that led officers to "the Judgment," in Encino, Calif.

The sketch was found at a San Fernando Valley church, authorities say, about 20 miles from the hotel lobby from which it had been stolen. The church's name wasn't released.

No suspects were in custody.

The 11- by 6-inch, 17th century sketch was snatched over the weekend from a private art display at a luxury California hotel while a curator was momentarily distracted by someone who seemed interested in buying another piece.

"When the curator turned back to the Rembrandt, it was gone," Los Angeles County sheriff's spokesman Steve Whitmore said. It was not clear whether the person talking to the curator was connected to the theft, though Whitmore said a team of at least two people was involved.

The Rembrandt drawing, taken Saturday night, was valued at $250,000 and was being exhibited as part of a private display in the Ritz-Carlton Hotel in the upscale seaside community of Marina del Rey.

The sketch was being displayed on an easel or wooden stand and was apparently not fastened down in any way, Whitmore said.

He described the theft as well-executed, "but not executed well enough to get away with."

The sketch was completed around 1655 and is signed on the back by the Dutch master.

Rembrandt von Rijn is widely regarded as one of the finest painters in European art history and his worldwide name recognition has made his work a common target for thieves.

"Rembrandt is a name that criminals know or should know," said Chris Marinello, executive director of the London-based Art Loss Register, an international database of stolen artworks. "When they come across one, they see dollar signs."

Marinello said the theft was likely a crime of opportunity and not an operation carried at the command of a mysterious underworld mastermind with a private art collection, as is often depicted in movies.

"Hollywood would love us to believe there are paintings being ordered stolen," he said. "We have yet to find that."

Artworks tend to surface either very quickly after they are stolen or else disappear into the underworld where they are traded between criminals at a fraction of their value for drugs and other illicit materials, Marinello said.

The drawing was part of an exhibit at the hotel sponsored by the Linearis Institute based in the San Francisco Bay area community of Hercules. A Linearis employee verified that the recovered sketch was the one that had been lifted.

The stolen sketch was drawn with a quill pen and depicts what appears to be a court scene with a man prostrating himself before a judge.

Marinello said the artist thieves most commonly target is Picasso because of the volume of the Spanish painter's work and his name recognition.

In July, a thief walked into a San Francisco gallery and snatched a Picasso sketch valued at more than $200,000. The arrest of the suspect ultimately led police to a trove of other stolen artworks in a New Jersey apartment.

In 1990, two criminals posing as police officers robbed the Isabella Stewart Gardner Museum during the St. Patrick's Day parade in Boston. Marinello said the works, which included Rembrandt's only seascape, had a combined worth of as much as $500,000. Those paintings are still missing.

Anthony Amore, chief investigator at the museum and co-author of the book "Stealing Rembrandts," told the Los Angeles Times there have been 81 documented thefts of the artist's work in the past 100 years.