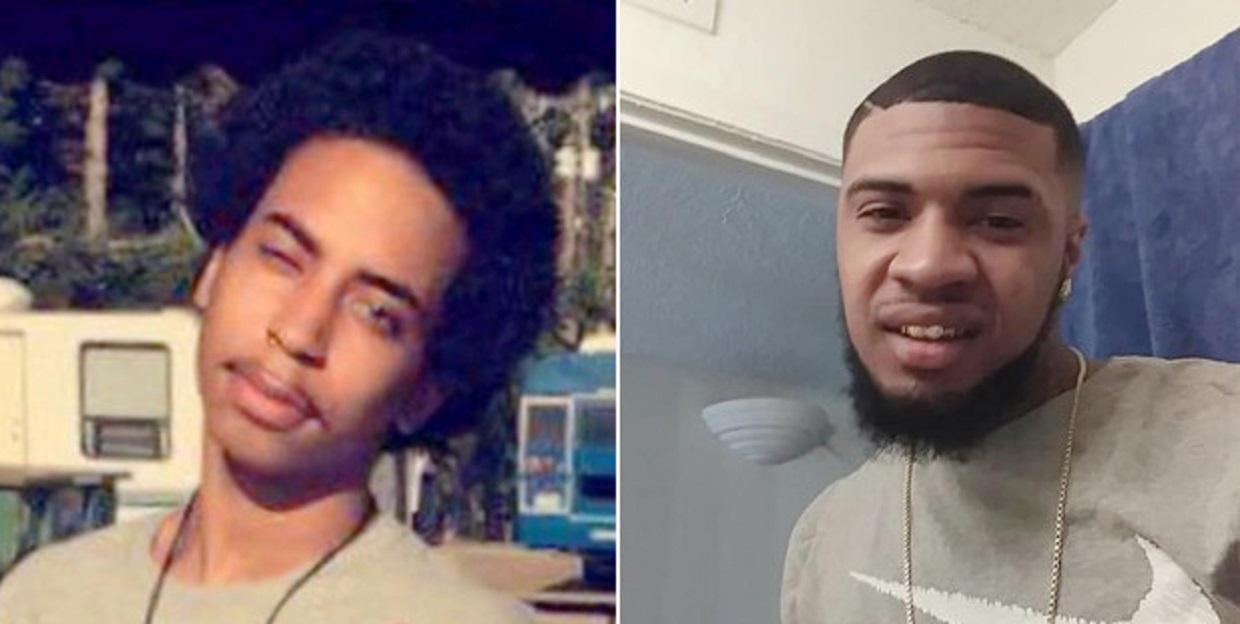 OKLAHOMA CITY — A 16-year-old is charged along with his older brother, mother and the mother's boyfriend in the deaths of two black men whose bodies were found dismembered and chained to cinder blocks in an Oklahoma City pond after what authorities say was a gun sale arranged on Craigslist that turned deadly. The bodies of Alize Smith and Jarron Moreland, both 21, were found April 18, according to police in the Oklahoma City suburb of Moore.

Both men had been reported missing four days prior.

Smith and Moreland both were black, while all four suspects are white, and the killings have received attention from bloggers and activists on social media with some comparing them to lynchings. But the prosecutor handling the case said Thursday that the slayings are not believed to be racially motivated.

"We definitely explored that, and the evidence absolutely shows that this was not racially motivated," said Cleveland County prosecutor Greg Mashburn, who does not plan to seek hate-related charges in the case.

The 16-year-old, Brett Boettler, is charged as an adult with one count each of first-degree murder and second-degree murder, desecration of a corpse, unlawful removal of a body and for having a gun after he had been convicted as a juvenile. No attorney is listed for him in court paperwork. He is jailed on $5 million bond.

His brother, Kevin Garcia-Boettler, 22, faces charges of being an accessory to murder, desecration of a corpse and unlawful removal of a body. He is jailed on $3 million bond. Bill Smith, an attorney listed in court paperwork as representing Garcia-Boettler, did not return a message seeking comment.

Authorities say the two brothers arranged a meeting over Craigslist to buy a gun from Smith and Moreland. Investigators say Garcia-Boettler told them that he and his brother picked up Smith and drove to a grocery store parking lot in Moore where Moreland approached and entered their van. Police say Garcia-Boettler told them he heard a gun cock and that Brett Boettler then fired.

"To me, it's like y'all planned to torture them," Kennetha Moreland said of the suspects.

Albuquerque police say car connected to the murders of Muslim men
Thanks for reading CBS NEWS.
Create your free account or log in
for more features.
View CBS News In
CBS News App Open
Chrome Safari Continue
Be the first to know
Get browser notifications for breaking news, live events, and exclusive reporting.