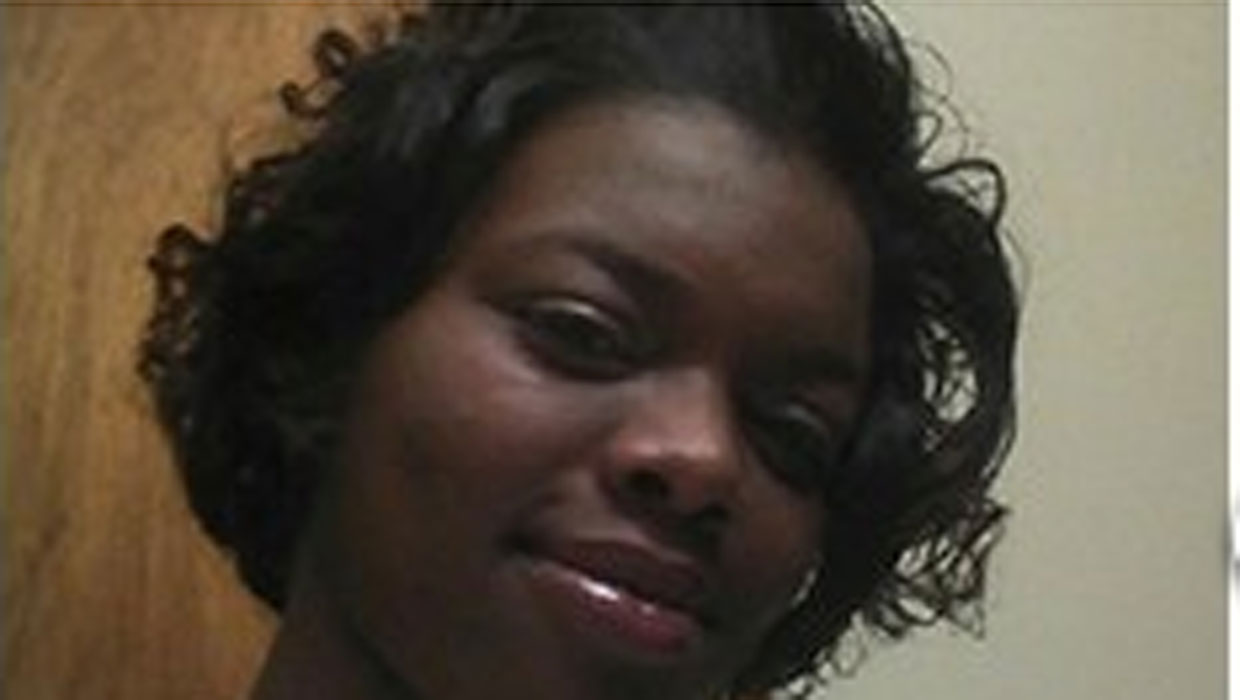 Hart, the mother of a young boy, was from Hartford, Conn., and was 24 when she disappeared in January during a visit to Sudbury, Vt. She was last seen in Sudbury and her car was found torched nearby.

The medical examiner has ruled her death a homicide, but the exact cause is not clear. Police say their investigation continues.