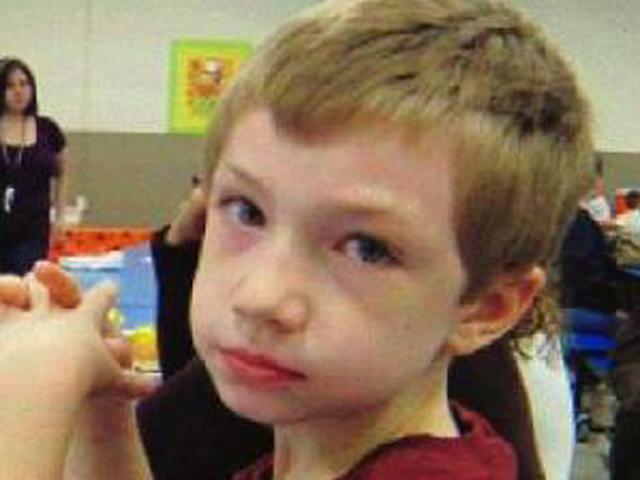 (CBS/AP) DALLAS - Police searching for the body of missing 11-year-old Johnathan Ramsey have found skeletal remains that appear to be those of a child or small adult in a rural creek south of Dallas. Police say it will take several weeks for the remains to be identified.

Dallas police Sgt. Brenda Nichols in the child abuse unit said Sunday that authorities are awaiting results of DNA tests by county medical examiner that have not yet begun.

Johnathan Ramsey's father and stepmother are accused of starving the Dallas boy to death, possibly as long as a year ago. Aaron and Elizabeth Ramsey remain jailed on charges of felony injury to a child.

Police records state that the father limited Johnathan Ramsey to mostly bread and water as punishment and once watched him eat his own feces, according to the the Dallas Morning News.

The investigation began after Johnathan's grandfather called police because he hadn't seen the boy for almost a year, reports CBS Dallas.

The boy's mother, who lives in another state, told investigators Aaron Ramsey would make up stories about where the child was when she called to speak to him, CBS Dallas reports. The grandfather said the same thing.