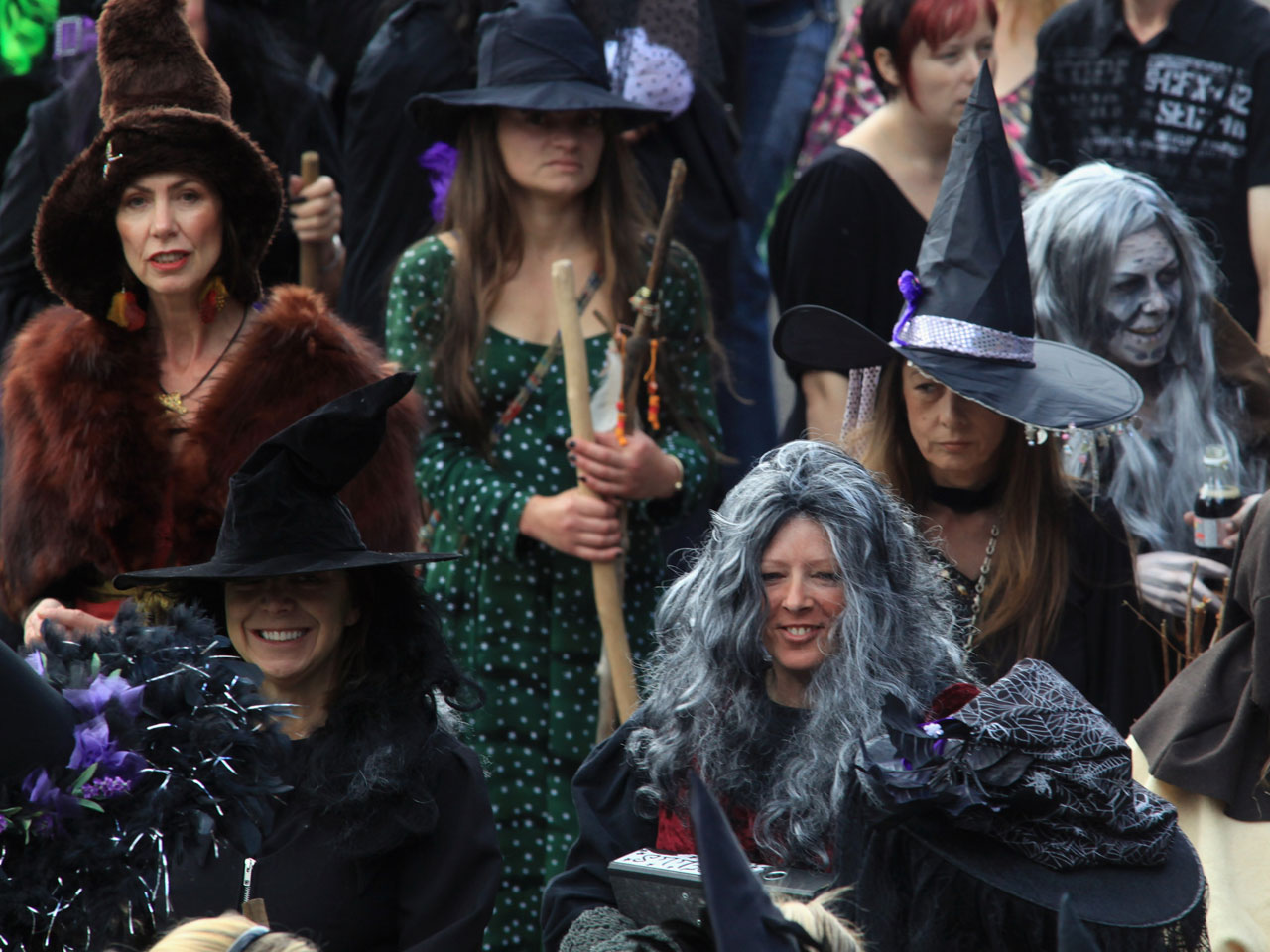 HARTFORT, Conn. An 82-year-old woman is championing the campaign to clear the names of 11 people who were hung after being convicted of witchcraft in the 1600s.

While other states like Massachusetts, New Hampshire and Virginia have acknowledged the people were wrongly put to death because of witchcraft, Connecticut hasn't.

"I'd like to see this happen in my lifetime," said Telian.

She's also supported by members of the Connecticut Wiccan & Pagan Network, who are sending letters to Gov. Dannel Malloy saying "I am a Pagan/Witch and I vote. Clear the names of Connecticut's eleven accused and executed witches," Religion News Services reported.

Telian tried to help get a Connecticut measure passed in 2008 to acknowledge the witch trials, but it ultimately failed. She also tried to get the victims pardoned, but the state Board of Pardons and Paroles said it doesn't grant pardons after the person has died.

According to the Connecticut Judicial Branch Law Libraries, witchcraft was punishable by death and was listed as a capital crime from 1642 -- 40 years before the Salem witch trials -- until 1715 . Bible references were used to assert the crime's legitimacy. It was completely written out of the books by 1750.

Alse Young of Windsor, Conn. was the first person executed for witchcraft in the U.S.

While Telian doesn't know the exact reason why Barnes was killed, the court decree from her trial states: "Mary Barnes thou art here indicted by the name of Mary Barnes for not having the fear of God before thine eyes, thou hast entertained familiarity with Satan, the grand enemy of God and mankind -- and by his help has acted things in a preternatural way beyond human abilities in a natural course for which according to the law of God and the established law of this commonwealth thou deservest to die."