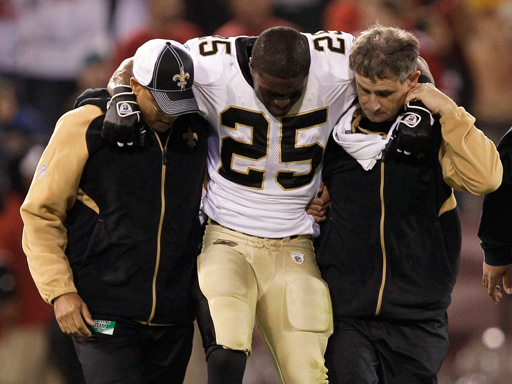 After running back Mark Ingram was drafted by the New Orleans Saints in the first round of the NFL draft, he broke down in tears.

As for current Saints running back Reggie Bush, he expressed his emotions via Twitter with one simple message: "It's been fun New Orleans."

The drafting of Ingram - and Bush's tweet - seemed to confirm the inevitable: the oft-injured, high-salaried running back and the Saints will be parting ways before the 2012 season.

As CBSSports.com's Will Brinson notes, the Bush-Saints split was all but certain anyway. The running back is slated to make $11.8 million next season so, unless he takes less money, Bush seemed destined to be wearing a new uniform next year - if there is a next year.

The second overall pick in the 2006 draft, Bush rushed 524 times for 2,090 yards and scored 29 touchdowns - but injuries forced him to miss significant time. He was only able to start 41 games over five years.

Bush, a fan favorite, took the drafting of Ingram in stride.

"Congrats to Mark Ingram on being selected to New Orleans," he tweeted a few hours after his farewell message. "He will be a great addition to the Saints backfield just as he was in Alabama."

It's been a stretch of high-profile endings for Bush - there was the split with Kim Kardashian, the stripping of his Heisman and now the breakup with New Orleans. 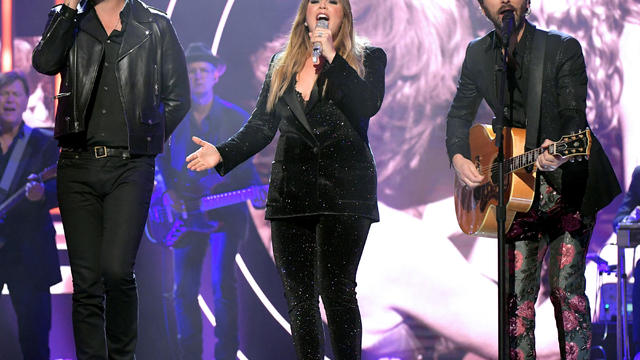