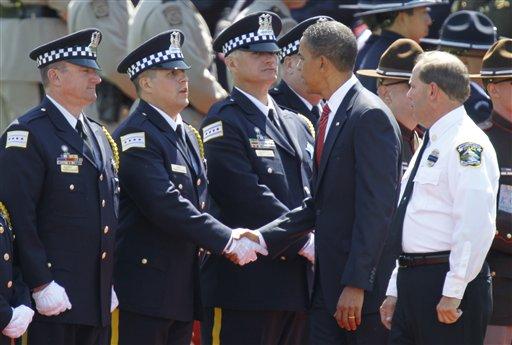 "He really took his life and made something extraordinary of it, and that's an example for lots of us."

Those words from actress Margot Kidder, who played Lois Lane to Christopher Reeve's Superman, perhaps best sum up the extraordinary tributes to Reeve, who died Sunday at 52.

Kidder and Reeve made four films together, with Reeve in the role for which he'll probably be best remembered (Superman). They became dear friends and remained so for decades. "When you're strapped to someone hanging from the ceiling for months and months, you get pretty darned close," Kidder told Pat O'Brien, host of "The Insider" on CBS.

Kidder told O'Brien it's still hard for her to accept that Reeve is gone: "I can't stop thinking about Christopher because he was such a huge part of my life," Kidder said. "He was just such a great guy. …He was complicated, very smart, really smart, and he knew he'd done something meaningful. He was very aware of that and very happy with that role."

Reeve's mother, Barbara Johnson, told "The Insider" of her son, "He's put up with a lot. I'm glad he's free of all those tubes."

O'Brien interviewed Reeve a year after his accident. "You have two choices," Reeve told O'Brien. "You can vegetate and do nothing, or you can get out and activate and do something."

O'Brien says Reeve never focused on his own difficulties but instead, on what he could do for others.

Kidder agrees, telling O'Brien, "He knew he'd made a difference. He really knew that if he applied himself obsessively, if I may, to his activism as he did to his acting (he could make a real difference)."

O'Brien says he asked Reeve after his accident what the worst part of being paralyzed was. "Reeve told me, 'Hug your kids. I'll never be able to hug mine again,'" O'Brien says.

While Reeve's role as Superman may prove to be his most memorable, his most romantic was opposite Seymour in "Somewhere In Time," according to The Early Show national correspondent Hattie Kauffman.

"There was just an amazing chemistry between the two of us when we were making that movie," Seymour told Kauffman, "and then after that, it kind of went to an even more extraordinary relationship.

"I've lost a friend," Seymour continued, tearfully. "I've lost someone I can pick up the phone and say, 'Hey, Chris, how's it going?' We had ideas, movies we were going to make."

They were so close, Seymour named one of her sons after him.

"I'm so glad that we named him after Chris because I think what Chris means to me is a man who had extraordinary courage.

"The most amazing thing about Chris is that I never ever saw him feel sorry for himself. …I've seen him frustrated. I've seen him in his wheelchair at home bump into the fridge … and get mad at it. …But I've never seen him say 'Poor pitiful me.'"

"He's an inspiration for everyone," Seymour added. "Enormous courage, incredible drive, he made the impossible possible, I think that's how he's always going to be known.

"And what he's done with the stem cell research, we will see very soon, there's going to be a cure for not just that, but for so many other diseases. So really, I think, globally he's going to make a huge difference.

But it's hardly just members of the entertainment world tipping their caps to Reeve.

Susan Howley is vice president and research director of the Christopher Reeve Paralysis Foundation, which has given $40 million to spinal cord research over the past five years.

"When Chris was injured back in September of 1995," Howley told The Early Show, spinal cord research was really in its infancy, and he put a human face on spinal cord injury, but he did a couple of other things.

"He really drove money to the field of spinal cord research and he drove scientists there. …So in a very real sense, Chris helped us create the field that it is today, which is a burgeoning field and probably one of the hottest in neuroscience.

"One of his lasting messages to all of us," Howley went on, "not just people who are spinal cord injured, is the value and the intrinsic importance of physical activity, but particularly for those who are paralyzed and … he worked so hard at it."

Howley pointed out that, "Something most people don't know about spinal cord injury is that there is a whole series of secondary dysfunctions that result from the initial injury.

"And among these is bed sores (like the one that led to Reeve's death). It's not an uncommon occurrence and, unfortunately, that can lead to infection and the result can be very, very tragic.

"So this is a very important area of research that (our) foundation is investigating and investing a great deal of money in this area.

"If we can begin to solve these problems, we can improve the quality of life, ensure longer life, and make spinal cord injured patients much healthier," Howley said. 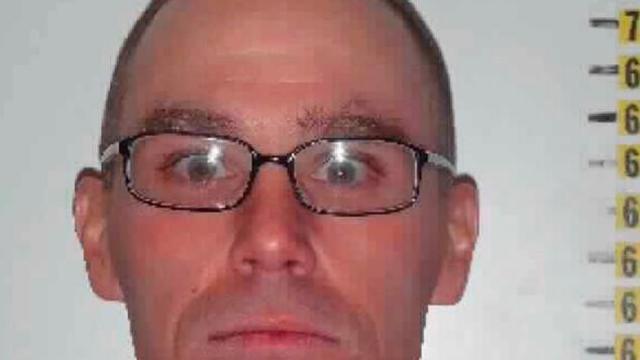