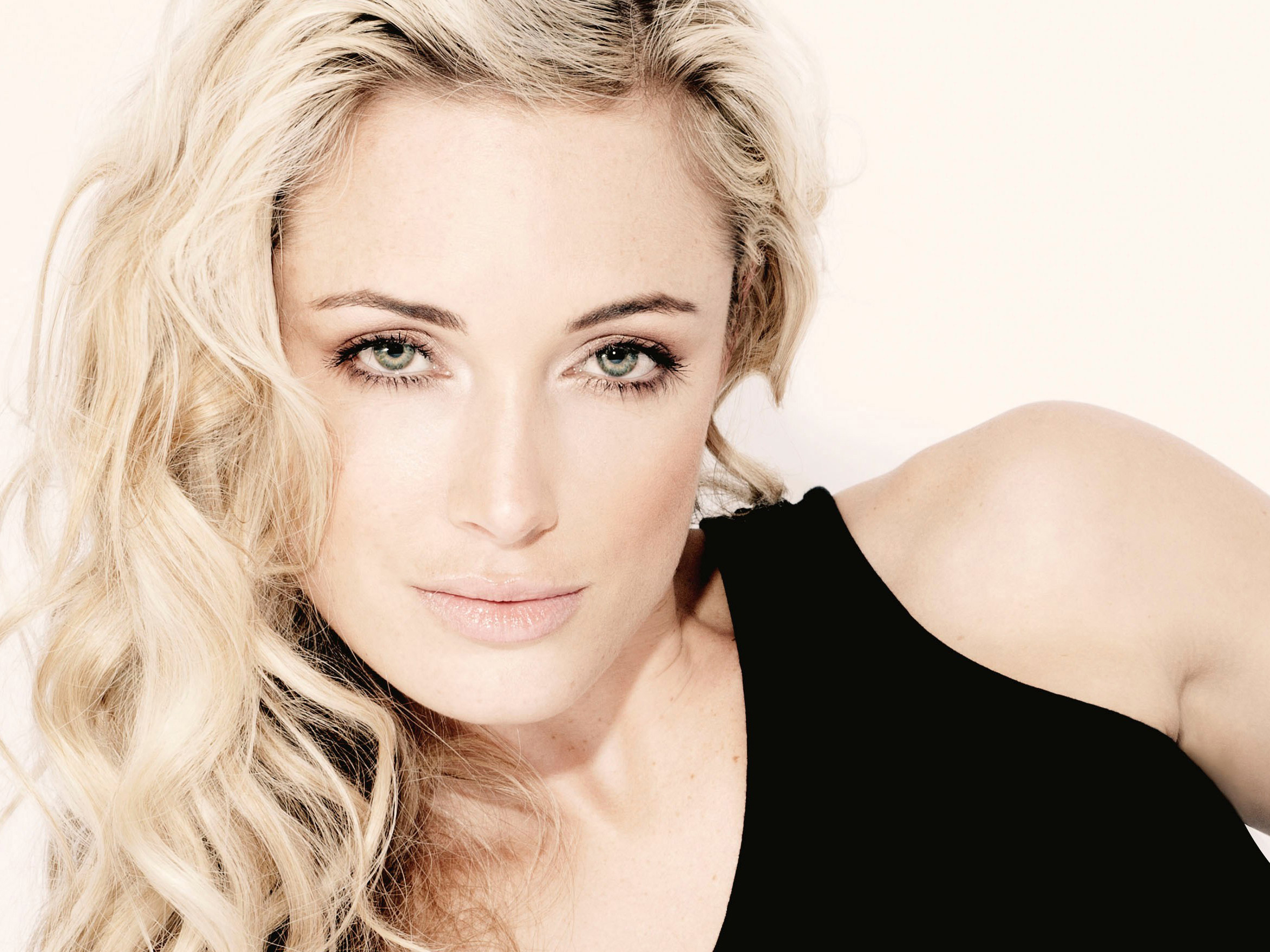 JOHANNESBURG The leggy blonde model tweeted that Valentine's Day should be "a day of love for everyone."

Instead Reeva Steenkamp was shot dead in the home of her boyfriend, paralympian superstar Oscar Pistorius, who was charged with her murder.

Steenkamp, a South African model with a law degree, campaigned against rape and violence against women. Thursday morning, Steenkamp was to give an inspirational talk at a Johannesburg school. The next day she was going to wear black to protest the brutal rape and mutilation of a 17-year-old.

But the glamorous South African celebrity was found dead in the early hours from four bullet wounds in the Pretoria home of Pistorius. The two had been dating for only a few months.

She was one of FHM magazine's 100 Sexiest Women in the World for the past two years, appeared in international and South African advertisements and was to make her debut next week as a celebrity contestant on the reality TV show "Tropika Island of Treasure" filmed in Jamaica. Police said the model was 30.

According to her profile on the show's site, Steenkamp was born in Cape Town, South Africa.

In 2006, she was named by cosmetics company Avon Products Inc. as one of four "Faces of Avon" after winning a contest, according to Avon spokeswoman Jennifer Dwyer Vargas. All four women were featured in Avon brochures in South Africa that year.

Steenkamp's biography on the website of talent management firm Capacity Relations says the model graduated with a Bachelor of Law degree from Nelson Mandela Metropolitan University.

"She had a fantastic character and we all were very fond of her," said Hilda Fisher, secretary to the dean of law.

The freckled blonde who appeared in scanty bikinis on magazine covers and sashayed down fashion ramps was "continuously breaking the model stereotype," said her publicist Sarit Tomlinson.

Steenkamp was "the sweetest, kindest, just angelic soul" and at the same time "a very inspiring individual, very passionate about speaking about women and empowerment."

Police said she was shot by four bullets in the early hours of Valentine's Day. They said only Steenkamp and Pistorius were at his house in a gated complex in Pretoria, the capital. Police have arrested Pistorius on a charge of murder and said he will appear in court Friday.

Thursday morning, Steenkamp had been scheduled to give a motivational speech to school students in Johannesburg. "It was about empowerment and inspiration and what inspires you and how to follow your dreams," said Tomlinson, who had Steenkamp's notes for the speech.

On Twitter, Steenkamp tweeted messages urging women to stand up against rape as well as her excitement about Valentine's Day.

Her last tweet was an enthusiastic acceptance of a friend's invite to celebrate the day with chocolate cupcakes topped with red hearts.

Steenkamp urged followers to stand up against violence against women, tweeting four days ago as South Africa was outraged by the particularly brutal rape and murder of a 17-year-old: